Ethereum Classic developers and contributors recently decided that the Atlantis hard fork will occur on block 8,772,000, estimated for September 17.

ETC developers settled on block number 8,722,000 for the Atlantis hard fork, which is expected on September 17 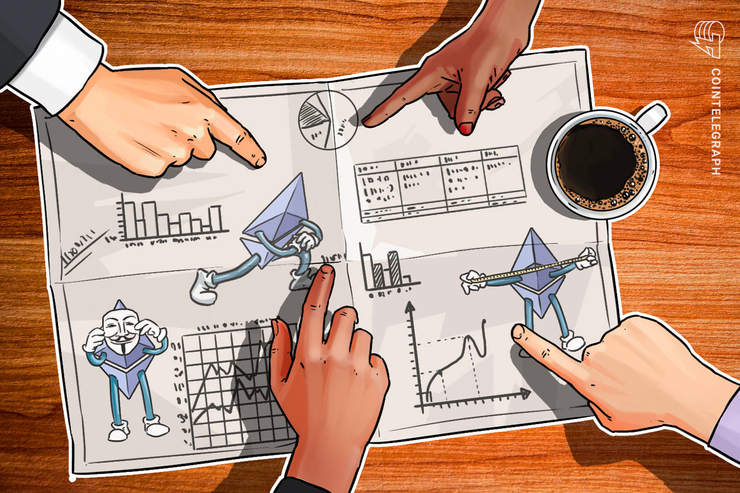 The Atlantis hard fork for Ethereum Classic (ETC) has been officially set to occur at block 8,772,000 on the blockchain, according to the Ethereum Classic Improvement Protocol (ECIP) finalization call via Discord on June 20.

As per the discussions in the call, the developers and contributors had previously considered putting the hard fork at block number 8.75 million, which is predicted to run on September 15.

However, since the 15th is a Sunday, ETC Labs moved to increase the block number in order to have the projected update during the week, when more involved parties, such as exchanges and developers, are more likely be present to discover and deal with any issues that may arise.

Since the release is still several months away, the block number is an imperfect estimate of date; nonetheless, the number has been moved up with the aim of the hardfork arriving on Tuesday, September 17, around noon UST.

The decision appeared to be unanimous.

The post also notes that Atlantis is currently undergoing testing to weed out any bugs or other unwelcome consequences from introducing the new hard fork code to ETC’s original scheme.

The post also notes the following as main priorities of the upcoming hardfork:

(2) consider the opinions and concerns of the community.”

ETC itself is the original Ethereum blockchain, which is named Classic in response to Ethereum carrying out a hard fork in 2016. This happened amid the collapse of Ethereum-based project “The DAO” after a major hack exploited its security flaws.