Australian Startup to Offer 20% Payback on Fuel Purchases in Tokens 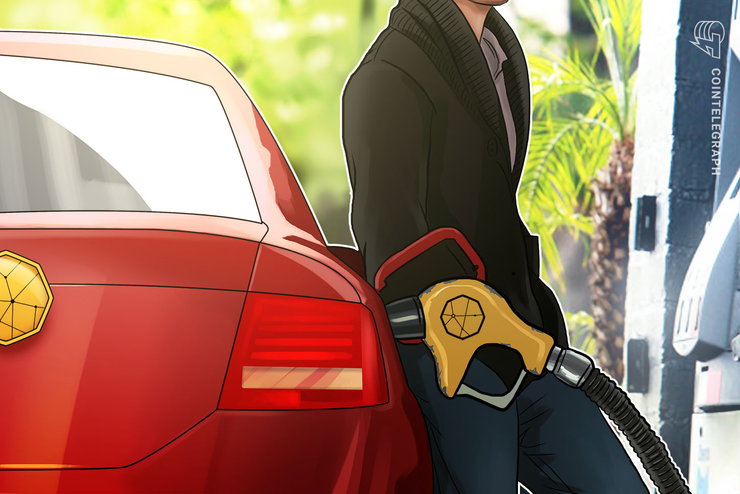 Australian startup Incent plans to offer a 20% payback in its INCNT token on fuel purchases at United Petrol stations for a limited time.

Incent announced in a press release published on Sept. 26 that participants will have to sign up on its platform and sync their bank accounts in order to receive the tokens. The firm also claims that the crypto asset in question is “Australia's first cryptocurrency for all purchases at United Petrol stations.”

A substitute for point-based loyalty programs

United Petrol reportedly owns over 450 stations across Australia. Per the press release, the system’s advantage over classical company-emitted points is that those tokens cannot be devalued or discontinued by the company and that there are no plastic cards or friction. Incent CEO Rob Wilson explained:

“Giving consumers something of real value rather than points that can expire or only be redeemed under strict conditions is one of Incent's key differences. [...] But it's also what goes on under the bonnet that makes it truly compelling. Once a user has synced their bank account, rewards are issued automatically. [...] Consumers can literally save as they spend, seamlessly.”

Lastly, the author of the release explains that any customer who signed up for the service and synced their bank account will automatically receive 20% of their fuel purchase price at United Petrol back into their Incent account as token rewards.

As Cointelegraph recently reported, 63% of American consumers perceive blockchain tokens to be an easy form of payment.