The SegWit2x stand-off continues as SurBTC reveals its position, going back on its NYA pledges. 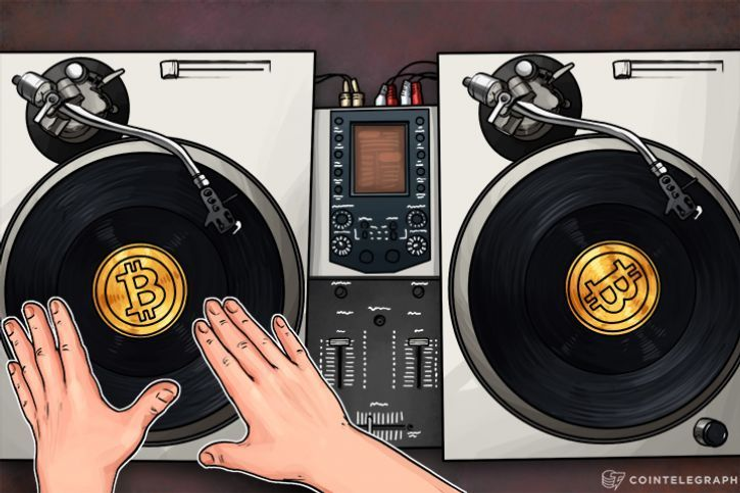 Latin American cryptocurrency exchange SurBTC has come out in support of Bitcoin Core developers in its SegWit2x statement.

Joining the growing number of exchanges publishing official stances on the upcoming hard fork, SurBTC, which originally signed the NYA agreement, nonetheless said it was not prepared to support changes Core devs “don’t feel safe with.”

“The technical background of the team that currently collaborates on the core bitcoin project has an unprecedented level, we believe them to be, at least as a group, unbiased experts who deserve at least a voice on the subject,” the company wrote.

SurBTC is one of multiple signees of Barry Silbert’s agreement which later went back on their commitment to support SegWit2x.

At the time the fork was proposed, Bitcoin network users had become frustrated by high fees and slow transaction times.

Post-SegWit, however, priorities have shifted, and the contentious nature of the SegWit2x debate has divided the community and given supportive businesses a difficult publicity hurdle.

“Even though we would be happy to have moderately larger blocks to accommodate growing demand, we feel that Bitcoin needs (at least a majority) of Bitcoin’s core developers’ support in order to do this responsibly,” SurBTC continued.

On Monday, Xapo’s admission it would potentially take the BTC ticker away from the original BTC chain caused widespread outrage and defense in equal measure.

Discussing the ticker issue, SurBTC took a more neutral stance, predicted to be indicative of the broader industry response to SegWit2x when it comes into being November 18.

“All things said, if a contentious hard fork does happen, SurBTC could eventually list both assets but will allow for sure its users to at least withdraw both,” the exchange added.

“Due to practical reasons, we will continue to list BTC, and we will incorporate B2X (or the names that catch on among the industry) later.”