Bermuda is looking to introduce amendments to the Banking Act in order to cater to local blockchain and fintech companies. 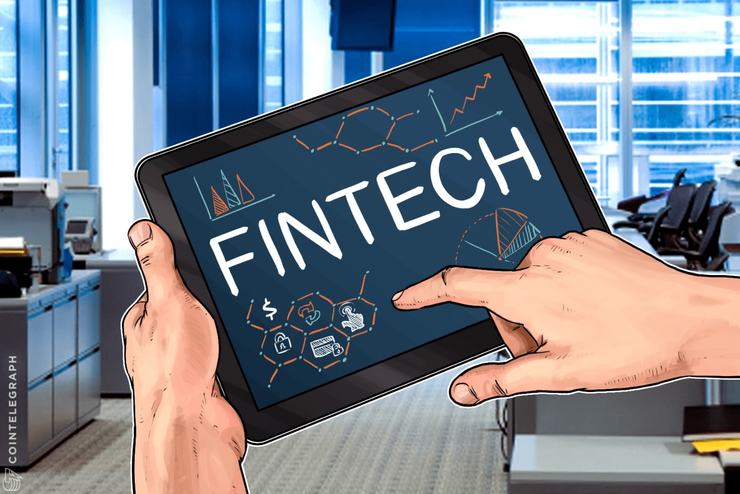 The Government of Bermuda has announced plans to make amendments to the Banking Act in order to establish a new class of bank to render services to local fintech and blockchain organizations, Finextra reported July 2.

Since local banks have reportedly declined to provide banking services to the new type of companies, being concerned about regulatory issues and potential risks, the government of the island has consulted with them to develop an update to the Banking Act.

Upon introducing the bill in Parliament, Bermudian Premier and Minister of Finance David Burt said that the banks’ stance "cannot be allowed to frustrate the delivery on our promise of economic growth and success for Bermudians." He added:

“The fintech industry’s success globally depends on the ability of the businesses operating in this space to enjoy the necessary banking services. In other jurisdictions, banking has been the greatest challenge and for us in Bermuda, it is equally so and therefore it must be resolved.”

Bermuda has already taken a number of steps to strengthen its blockchain and crypto-friendly position. In May, the Government of the British island territory signed a memorandum of understanding (MOU) with Shyft network, which will reportedly provide $10 million on blockchain technology education and economic development on the island.

In April, Bermuda signed a $15 million MOU with Binance Group, the company behind leading cryptocurrency exchange Binance, to establish funding for educational programs related to fintech and blockchain. Binance reportedly plans to develop a “global compliance base” in Bermuda, a move which Burt says will add around 40 news jobs, at least 30 of which will go to Bermudians.

Banks refusal to offer services to crypto exchanges and blockchain companies has made it difficult for some organizations to stay in business, and has prompted others to move to countries with more friendly regulatory environments. In Poland, 15 different “financial institutions” have become part of a formal complaint to the government by the Polish Bitcoin Association (PBS). PBS alleges that local banks are deliberately denying service to cryptocurrency entities and are selectively closing accounts.