Insurance’s answer to R3CEV is about to start testing its contract management platform using Blockchain. 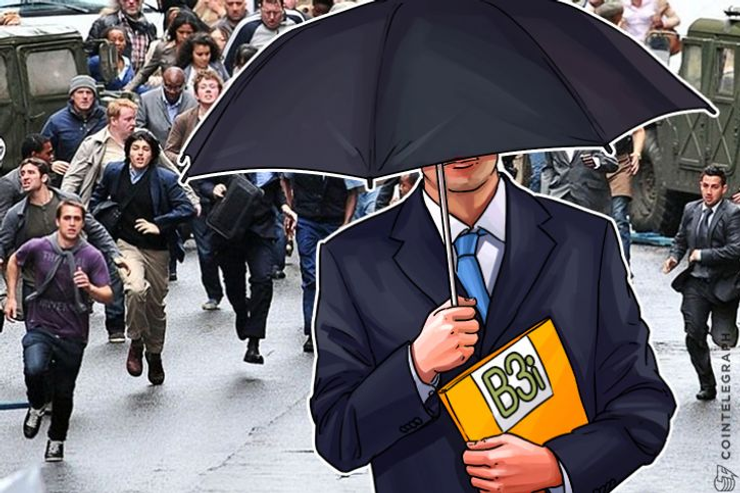 B3i, which formed last year and consists of high-flying flagship members such as Allianz, Swiss Re and Zurich, aims to disrupt the global insurance industry with the use of Blockchain - or its favored term - so-called Distributed Ledger technology (DLT).

The 23 new signups consist mostly of lesser-known outfits AIA and Chubb among others.

“I am very pleased to welcome 23 new companies to B3i,” Swiss Re director of finance and global business solutions Paul Meeusen said in an accompanying press release.

“In less than a year, B3i has become truly global, both in terms of the work we are undertaking and the companies we represent.”

Similar in tone to the international banking sector’s R3CEV DLT consortium, the insurers are seeking to deploy Blockchain to execute claims contracts more efficiently from start to finish.

“Each participating company will simulate the creation and management of property catastrophe insurance contracts in order to test post placement processes,” the release explains.

“This will apply from the setting up of the contract, through to the automated calculation for payment of claims.”

Having unveiled the prototype last month at a conference in Monte Carlo, testing itself is due to begin, with further use cases to go through development in 2018.

Cointelegraph last reported on the progress of B3i in February, raising questions as to whether such a large ‘Big Boys Club’ of organizations could coordinate to deliver a truly disruptive product.