Ernst and Young has launched the prototype of a system that enables secure and private transactions to take place on the Ethereum public blockchain. 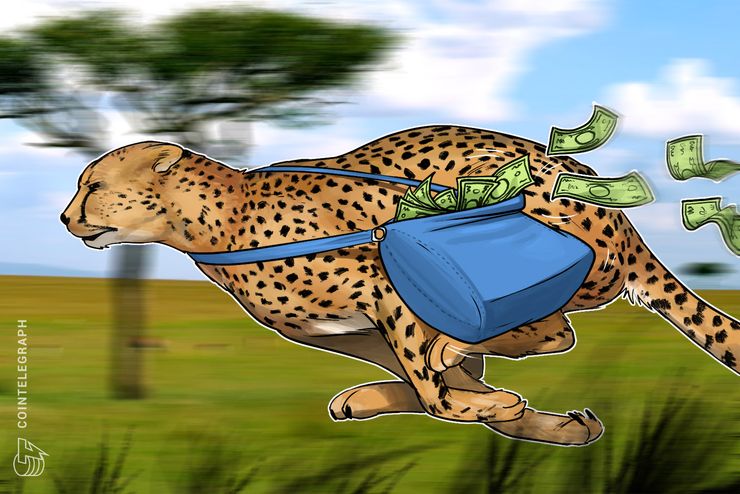 “Big Four” auditor Ernst and Young has launched the prototype of a system that enables secure and private transactions to take place on the Ethereum (ETH) public network, according to a press release Oct. 30.

The prototype is aimed at enterprises that wish to keep their transaction records private without having to resort to a permissioned, private network. Paul Brody, EY’s Global Innovation Leader, Blockchain, has outlined that:

“With zero-knowledge proofs, organizations can transact on the same network as their competition in complete privacy and without giving up the security of the public Ethereum blockchain."

The press release underscores that the $20 billion+ market cap Ethereum network offers enterprises a level of liquidity that “dwarfs” that of any existing permissioned blockchain, as well as removing the need for building an in-house private blockchain from scratch.

EY says it aims to “spur” enterprise blockchain adoption by supporting “both payment tokens and unique product and services tokens that are similar to the Ethereum ERC-20 and ERC-721 token standards.” Its offering extends to a prototype for a Private Transaction Monitor that captures transaction history for subsequent review.

Both EY Ops Chain PE and the EY Blockchain Private Transaction Monitor have reportedly been developed by EY blockchain labs in London and Paris and are still “with patents pending.” They are slated to be ready for full-scale product launch by 2019, the press release states.

Ethereum’s developers have long been working to support zero-knowledge proofs on the network, with Vitalik Buterin revealing in fall 2017 that a network upgrade had successfully verified a zero-knowledge “snark” proof on the Ropsten testnet.

Earlier this month, Dutch multinational banking and financial services corporation ING announced the release of its own more generalized open source blockchain tool, dubbed Zero-Knowledge Set Membership (ZKSM), which also aims to enable the validation of data on a blockchain with increased privacy.

Also this month, Ernst and Young released a stark report that analyzed data for the top initial coin offerings (ICOs) that raised capital in 2017, concluding they had “done little to inspire confidence” one year on.