Bitcoin’s true share of the total market capitalization for all cryptocurrencies could be above 90%, according to new analysis.

The true level of Bitcoin dominance could be as high as 90+%, a new study claims 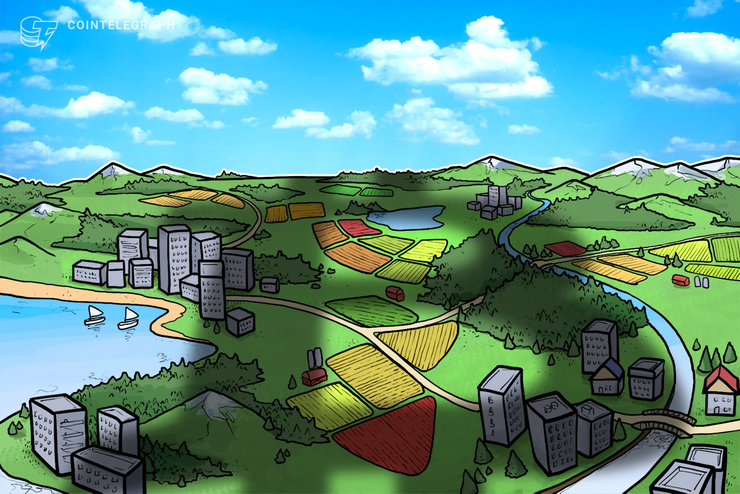 Bitcoin’s true share of the total market capitalization for all cryptocurrencies may actually be above 90%, Forbes reported on Aug. 22.

While mainstream crypto data aggregators have been pointing to a dominance level of about 70%, analysts at Arcane Research believe the real level may be much higher.

Arcane Research has argued that, to get a more accurate measure of Bitcoin’s dominance, liquidity should be factored into the equation. They write:

“One might be able to sell one token for 3 dollars, but what happens if you want to sell 1 million? Without accounting for liquidity, market capitalization becomes a meaningless measure.”

Using trading volume as a simple indicator of liquidity — with the concession that a sophisticated measure could be constructed for more granular results — Arcane Research recalculated the volume-weighted market capitalization of the cryptocurrency market.

Its findings point to a new figure of more than 90% for Bitcoin — 20% higher than other estimates.

The researchers conducted two parallel analyses — one based on data from CoinMarketCap, and one confined to the 10 cryptocurrency exchanges identified by Bitwise Asset Management as having a reliable volume that hasn’t been wash traded or manipulated.

Arcane Research notably excluded stablecoins from the equation — arguing that such asset-pegged currencies do not compete with coins that have a self-sustained intrinsic value.

The researchers claim that such an eye-popping level of market dominance makes it less and less likely that other cryptocurrencies can compete with Bitcoin. Network effects, they write, are all the more decisive when it comes to money, “where liquidity is everything.”

Such robust dominance has implications for investors and those developing infrastructure for payments, as well as for projects that rely on the underlying security of a public blockchain. This notwithstanding, the study does include the caveat that:

“It is notoriously difficult to compare and contrast different projects targeting different niches. [...] For crypto, one could argue that the whole idea of measuring the relative strength of different coins and tokens falsely implies a competition between complementary solutions.”

Bitcoin’s current dominance, as measured by CoinMarketCap, is at nearly 70% — a level not seen since April 2017.