The Bitcoin ETF currently sitting before the SEC now has an IPO of $1 billion, twice its previous amount. 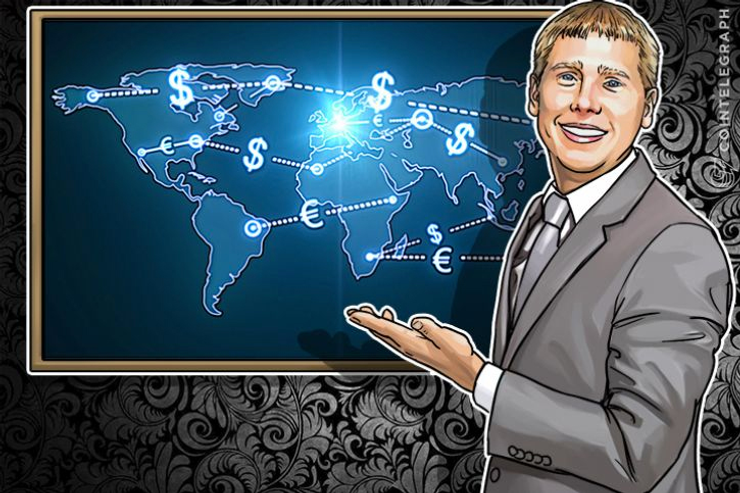 An amendment filed with the US Securities and Exchange Commission (SEC) on Thursday includes the new figure as the agency reconsiders its earlier verdict to reject the first-ever Bitcoin ETF.

“By doubling the target to a whopping $1 billion, BIT managers are signaling their belief in widespread demand,” a commentary on the move in Axios adds.

The SEC is currently reviewing its decision to deny the Bitcoin ETF market access in March after its would-be exchange BATS filed an appeal later that month.

At the same time, an Ethereum-based ETF is currently before the regulator, while Silbert himself has launched a private fund based on Ethereum Classic.

All three tokens have undergone a rapid growth in price over the last few weeks following the initial Bitcoin ETF decision.

What is the @DCGco strategy? Aside from BTC, ETC, & ZEC, we're investing in people selling the picks and shovels (h/t @TuurDemeester) https://t.co/lrnZ4cskKj

Bitcoin is currently testing the $1,600 barrier meanwhile, sustaining record highs. A brief dip to $1,525 in the past 24 hours was swiftly countered, taking the virtual currency back over the $1,600 to trade at around $1,610 per coin as of press time.