The achievement is the latest for Bitcoin’s network metrics, which regularly top personal bests this year. 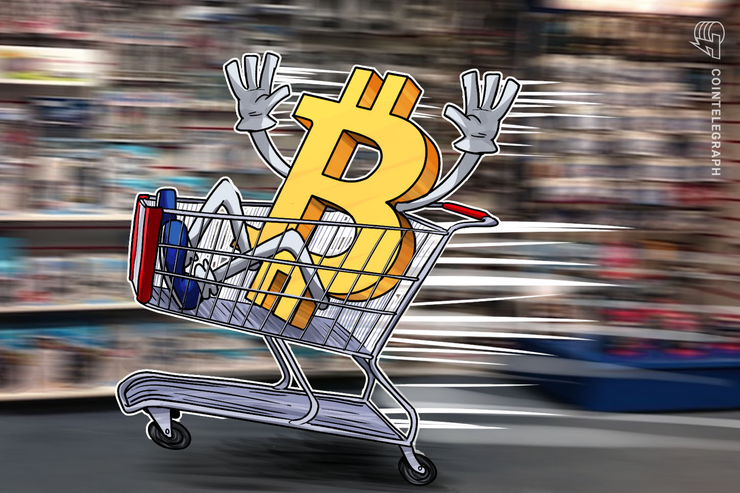 Hash rate refers to the amount of computing power used to validate Bitcoin transactions. The more power, the costlier it becomes for malicious actors to attack the network.

As Cointelegraph reported, hash rate has set multiple new all-time highs throughout recent months, reversing a downward trend which characterized the second half of the 2018 Bitcoin bear market.

The metric is one of many to set personal bests this year; difficulty and volume, among others, have also done so.

Network strength in turn contributes to the overall bullish sentiment among Bitcoin proponents, who note that during the cryptocurrency’s all-time price high in December 2017, the same metrics were markedly lower.

As such, the argue, Bitcoin is better equipped for growth now than then, or at any point in its history.

When that growth will kick in remains uncertain, with opinions nonetheless coalescing around next May’s block size reward halving. Prior to that, miners will ensure that markets keep above the lows seen in the past year, with one analyst putting the floor at around $6,500.