Bitcoin is approaching $17,000 once again on major exchanges as a new price reversal trend gets underway. 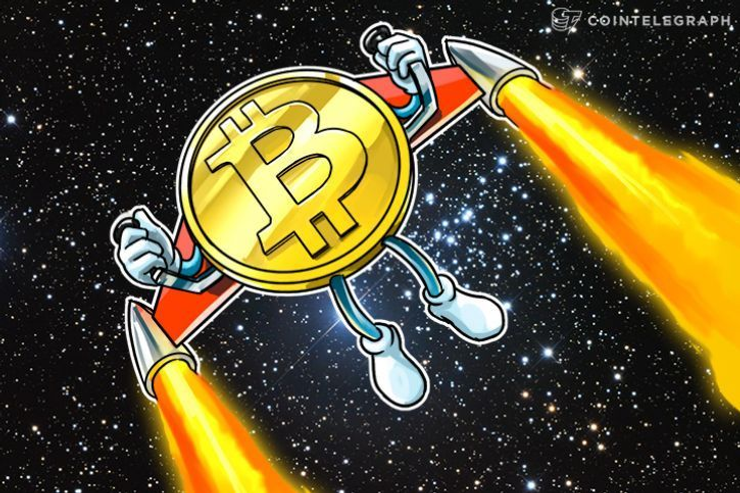 Bitcoin climbed 11 percent into Friday to post its highest price since mid-December: one coin was worth $16,920, cross-exchange data shows.

Exchanges tracked by Coinmarketcap recorded an average trade price maximum of just under $17,000 earlier Friday before a slight correction saw Bitcoin head back towards $16,000.

The performance is encouraging for holders who have watched profits ebb as altcoin markets continue to surge. The trend marks a pause after several weeks of bearish action for BTC, which did not immediately correct following its dip from $20,000 to around $13,000 last month.

alts bounce because of this.... BTC is a reversal pattern pic.twitter.com/yTOlD8JRih

Lots of questions flying in right now about #BTC.

1. I don't know when/IF it will keep rising. But, I think it will personally.
2. I am waiting patiently. Need patience in this game. I will be buying in when it is even lower. I believe another drop is coming.

Flagging the event, online commentator WhalePanda also gave kudos to a theory circulating on Reddit regarding current price movements in both Bitcoin and altcoin markets.

This is actually a very interesting theory on the #Bitcoin and current altcoin manipulation. TLDR; Big players can't accumulate Bitcoin without moving the price too much, so they pump and dump "cheap" alts to accumulate Bitcoin. https://t.co/oA0eW2KLE9