Nobel economics prize winner Robert Shiller says that Bitcoin is a “social movement,” whose popularity is not reducible to “a rational response to new information.”

Nobel economics prize winner Robert Shiller says that Bitcoin is a “social movement,” whose popularity is not reducible to “a rational response to new information” 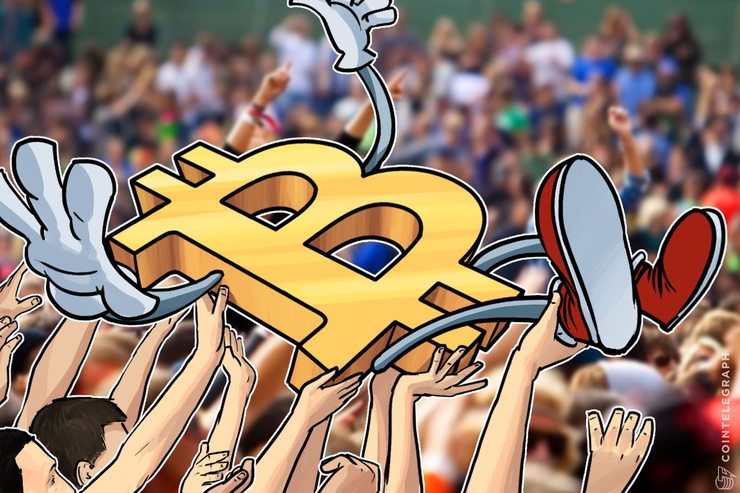 Shiller, who currently serves as Sterling Professor of Economics at Yale, said that the clear demographics of Bitcoin suggest its popularity is not reducible to “a rational response to new information”:

“The East Coast is less into it than the West Coast. Silicon Valley is really into it... It’s a social movement. It’s an epidemic of enthusiasm. It is a speculative bubble. That doesn’t mean that it will go to zero.”

While recognizing that there is some “impressive cryptographic theory” coming from computer scientists in the emerging crypto industry, he argued that crypto innovations are drawing disproportionate attention, largely due to “investor excitement” at “getting rich quick”:

“Do you know what’s going on inside your laptop? There are millions of interesting stories about brilliant engineering devices… but we don’t hear about them. That’s because they’re not part of a bubble.”

The “bubble” status of cryptocurrencies, according to Shiller, doesn’t compromise their ability to recover multiple times, even when the bubble temporarily bursts.

Referring to Bitcoin’s 87% decline in November 2013 - and more broadly, to its infamous ups and downs ever since - Shiller sardonically quipped that “tulips are still valued, there are some expensive tulips.”

Shiller therefore suggested that Bitcoin’s cachet as a “remarkable social phenomenon” leaves ample room for its future resilience, whatever a comparison with historical speculative bubbles may seem to imply.

Bitcoin indeed continues to enjoy its “afterlife” in the wake of detractors repeatedly proclaiming the ‘death’ of Bitcoin and of cryptocurrencies in general.

Meanwhile, a fine grained demographic analysis of the cryptocurrency user base that would convincingly confirm or refute Shiller’s intuitions as to the social determination of the crypto sphere remains to be undertaken.

Two surveys by Finder and LENDEDU into cryptocurrencies in the US have seemingly pointed to a higher proportion of crypto owners among so-called “Millennials” and “Generation X.” Notably, however, neither survey appears to have weighted its sample to ensure the findings would be representative and accurate if scaled.