The price of Bitcoin (BTC) declined below $10,000 for three consecutive days. Despite the weakness in BTC’s short-term trend, an on-chain analyst says mid-term bullishness is intact. 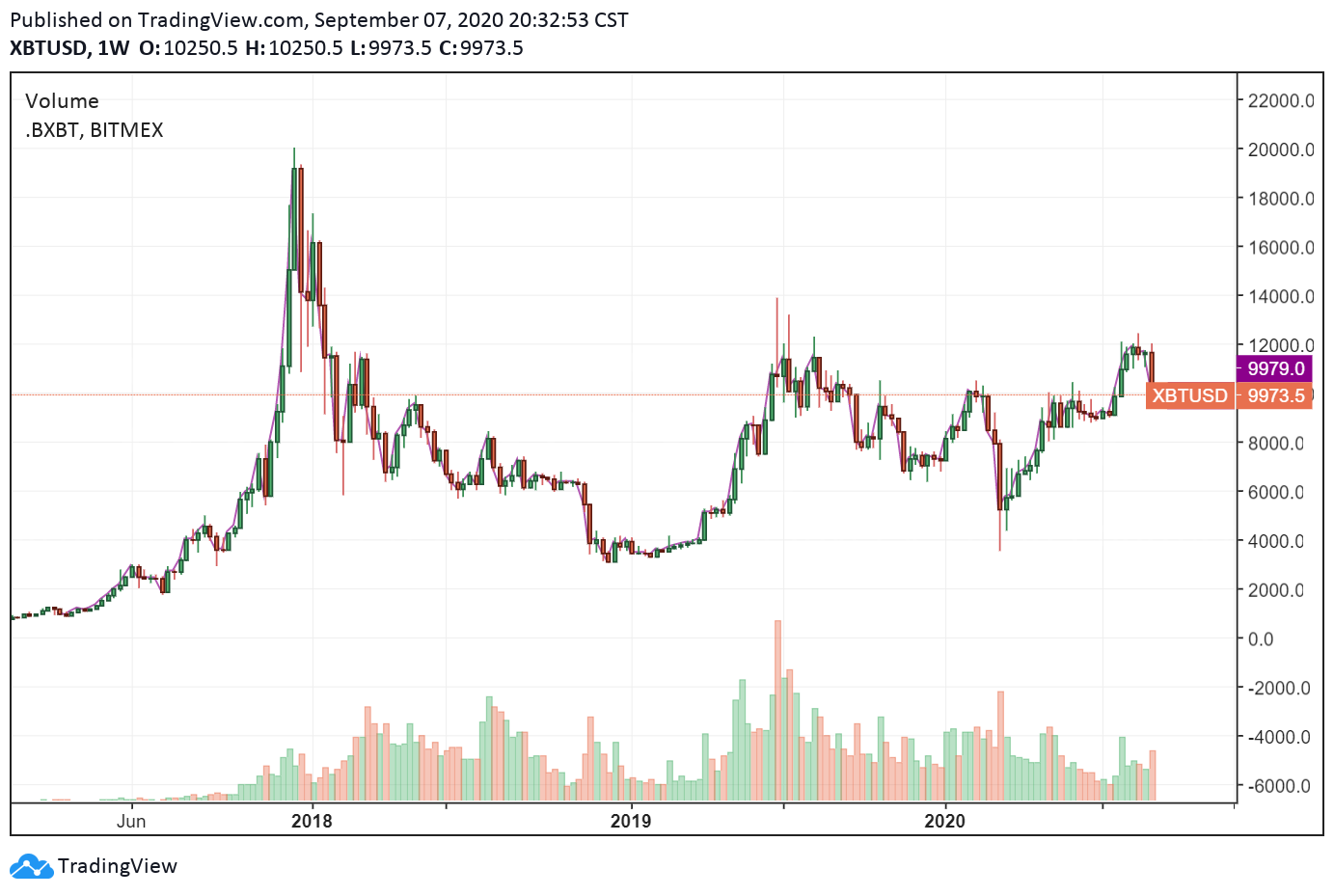 Within five days, the price of Bitcoin slipped from $11,462 to $10,000, recording a 12.6% drop. Gold has also struggled to rebound from fading momentum, which coincides with the recovering U.S. dollar.

How is a bullish Bitcoin outlook still intact?

On-chain data points likely hint at a bullish mid-term trend because of Bitcoin’s steep drop since $12,000. While the price of BTC plummeted by nearly 20% since its yearly high, network activity remains relatively stable. Woo said on Sep. 6:

“Local on-chain switching bullish (looking at the next few weeks out), not calling this has bottomed, even though it may have. Playing the big swings it's not a bad time to buy back in.” 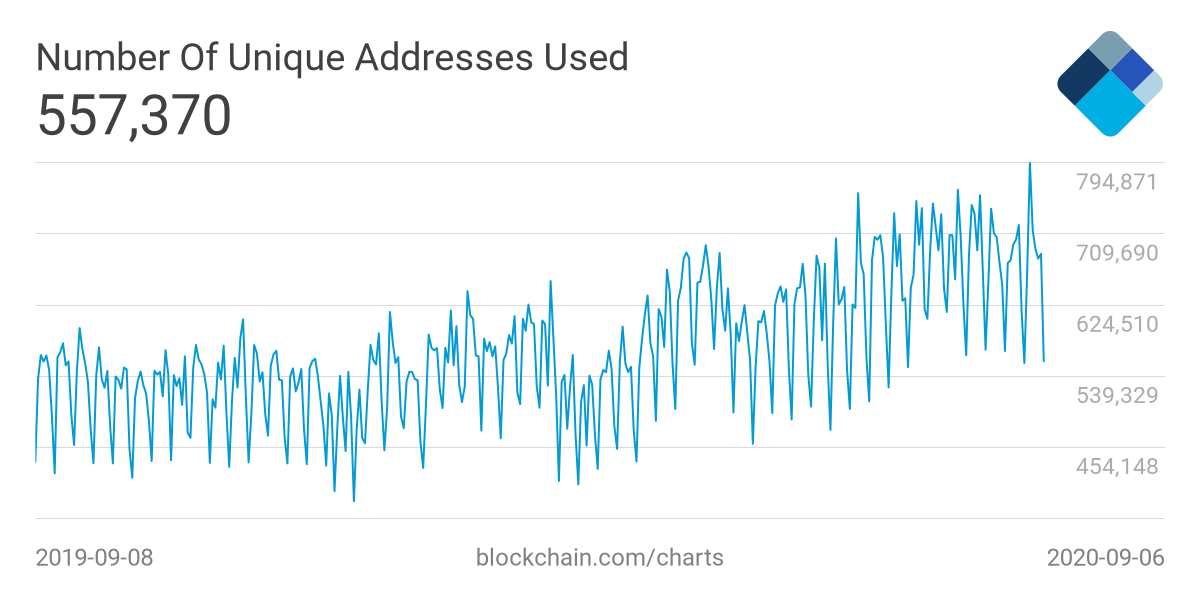 The level many traders are observing is the $9,650 CME gap. A gap between the CME Bitcoin futures market and other exchanges form when CME closes during the weekend. The $9,650 gap has been present since July.

Regarding questions on the gap and the likelihood of BTC dropping to it, Woo said it might get front ran. He noted:

“I also wonder about the gap being front run, to fill longs with solid liquidity. Whales on derivative exchanges have enough dominance to make that so.”

One concern in the near term is that the NVT ratio is still hovering at 81.5. When the NVT ratio stayed above 70, in previous market cycles, it marked a local top. 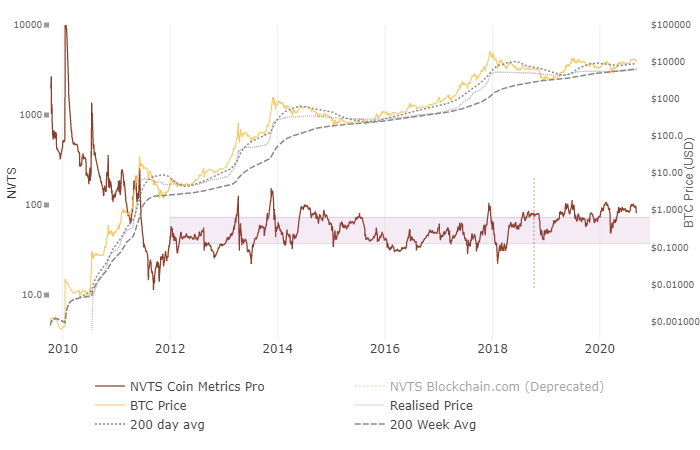 As Cointelegraph previously reported, traders do not expect a March-like 50% drop in the price of Bitcoin.

Su Zhu, the CEO of Three Arrows Capital, emphasized that the probability of Bitcoin declining to $5,000 is now less likely than BTC surging to $100,00. He wrote:

“I am actually flabbergasted by the strength shown at 10k and prob means 100k is more likely than 5k at this stage.”

There is an abundance of whale buy-orders at $8,800 on Bitfinex. Since whales tend to bid the lowest support levels to ensure liquidity, a drop to the high-$8,000 levels is a possibility. But a black swan market plunge at this period, where BTC was able to defend $10,000 for a long time, is unlikely.