Bitcoin Laundering Less Than One Percent of All Transactions

A recent report indicates that less than one percent of all Bitcoin transactions involve money laundering. 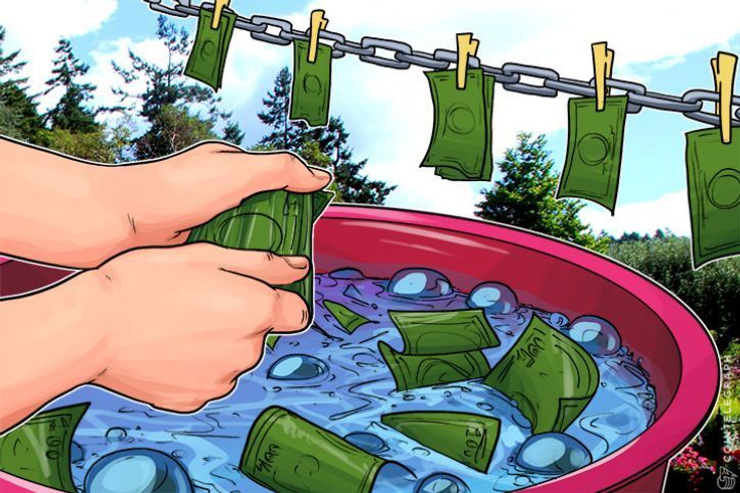 A recent report from the joint Bitcoin analysis team of FDD and Ellicit, a Bitcoin forensics company, indicates that less than one percent of all Bitcoin transactions involve money laundering.

The report, written to help analyze the flow of funds and the danger of money laundering, has indicated that money laundering isn’t nearly the problem some critics of cryptocurrency believe. The report states:

“The amount of observed Bitcoin laundering [is] small and darknet marketplaces such as Silk Road and, later, AlphaBay are [generally] the source of almost all of the illicit Bitcoins laundered through conversion services.”

The report suggests that the best way to combat such illicit activity is through more stringent anti-money laundering (AML) measures. The report states that the only way to manage the illicit transaction is for “Financial authorities in all jurisdictions [to] increase AML enforcement.”