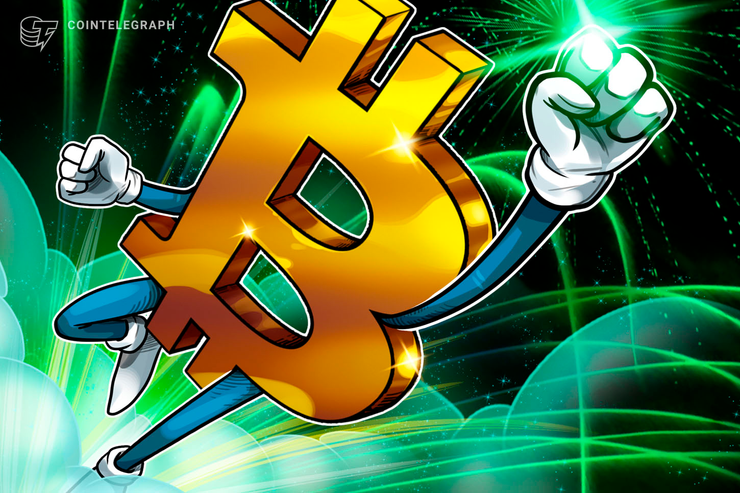 Bitcoin (BTC) has seen yet another sharp increase in its computing power after its network hash rate grew 25% in a week.

The figure passed 80 quintillion h/s for the first time in early August, and has set new highs on an almost daily basis in recent months.

Hash rate refers to the overall computing power involved in processing Bitcoin transactions. The greater the metric, the more power available, and hence the more secure the Bitcoin network is.

Additionally, a rising hash rate means that forward-looking miners are investing vast amounts of resources to expand their operations, i.e. betting on Bitcoin’s value to increase in the future.

Miners have piled into Bitcoin again in 2019 after last year’s hash rate slump, something accompanied by a price bull run beginning April 1.

Now, commentators believe further gains for hash rate and price are on the horizon.

“The race to mine the last 3 million Bitcoin will keep hashrate growing rapidly for the next few years,” Blockstream CSO, Samson Mow, wrote on Twitter on Monday.

BTC/USD made sudden gains at the start of the week, rising almost 10% since the weekend.