Weekly record ahead for Bitcoin? 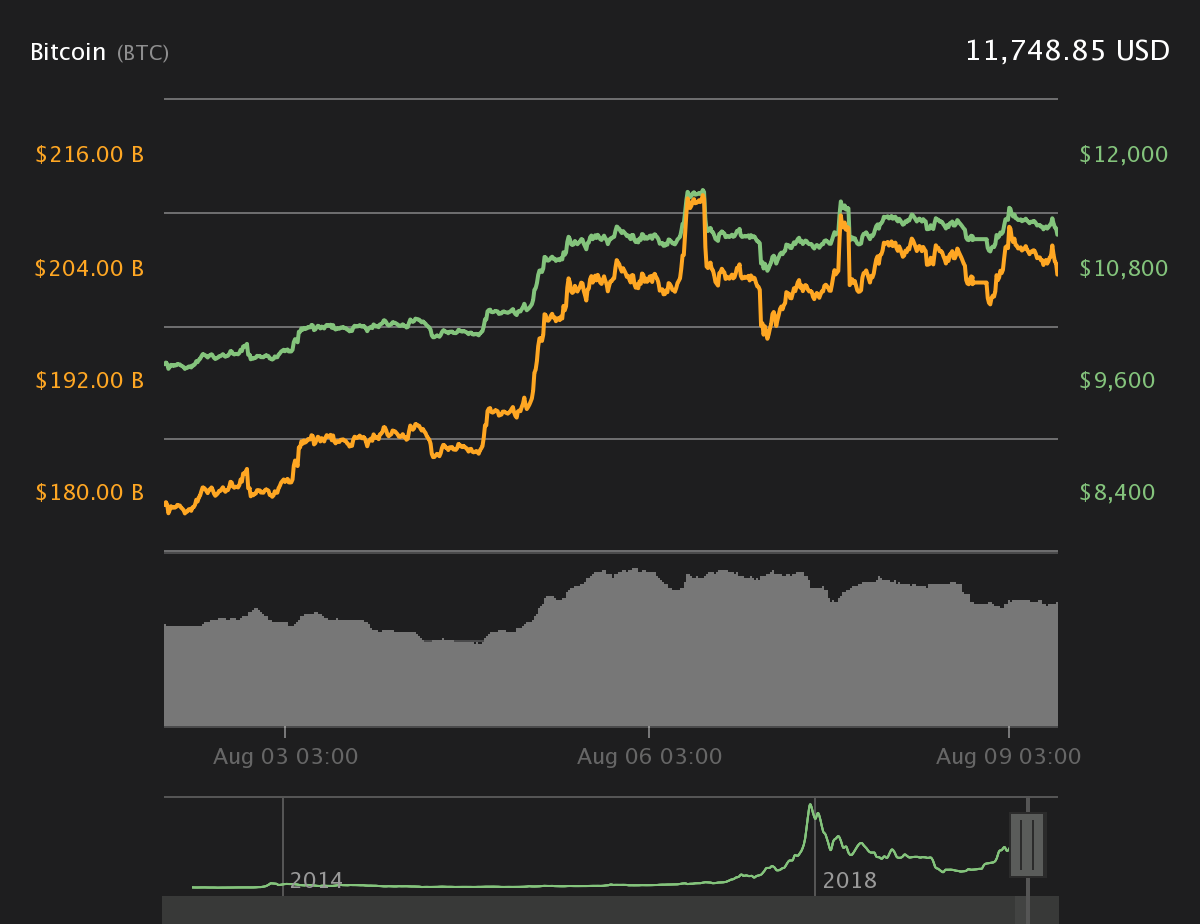 The $12,000 mark has proven tough ground to crack during this week’s Bitcoin resurgence, with several attempts failing to produce support.

Nevertheless, analysts continue to look on the bright side, with regular trader Josh Rager eyeing the potential for a 2019 Bitcoin price record.

“Price has the chance to close its highest on the weekly chart in 2019,” he wrote on Friday, noting Bitcoin needed to maintain current levels for just three more days.

Bitcoin’s exit from bearish territory has also sparked reiterations of long-term price trajectory. As Cointelegraph reported, it was Tim Draper who on Friday still claimed $250,000 was a realistic target by Q1 2023.

Any delay, he said, was due to consolidation; like many suggest, Draper believes that Bitcoin is providing a genuine use case as a safe haven asset.

Altcoins stay under the radar

All altcoin traders were consolidating this week, however, are moderate losses. A look at the top twenty cryptocurrencies by market cap shows most major tokens dropped by between 1% and 4%, extending Bitcoin’s negligible losses. 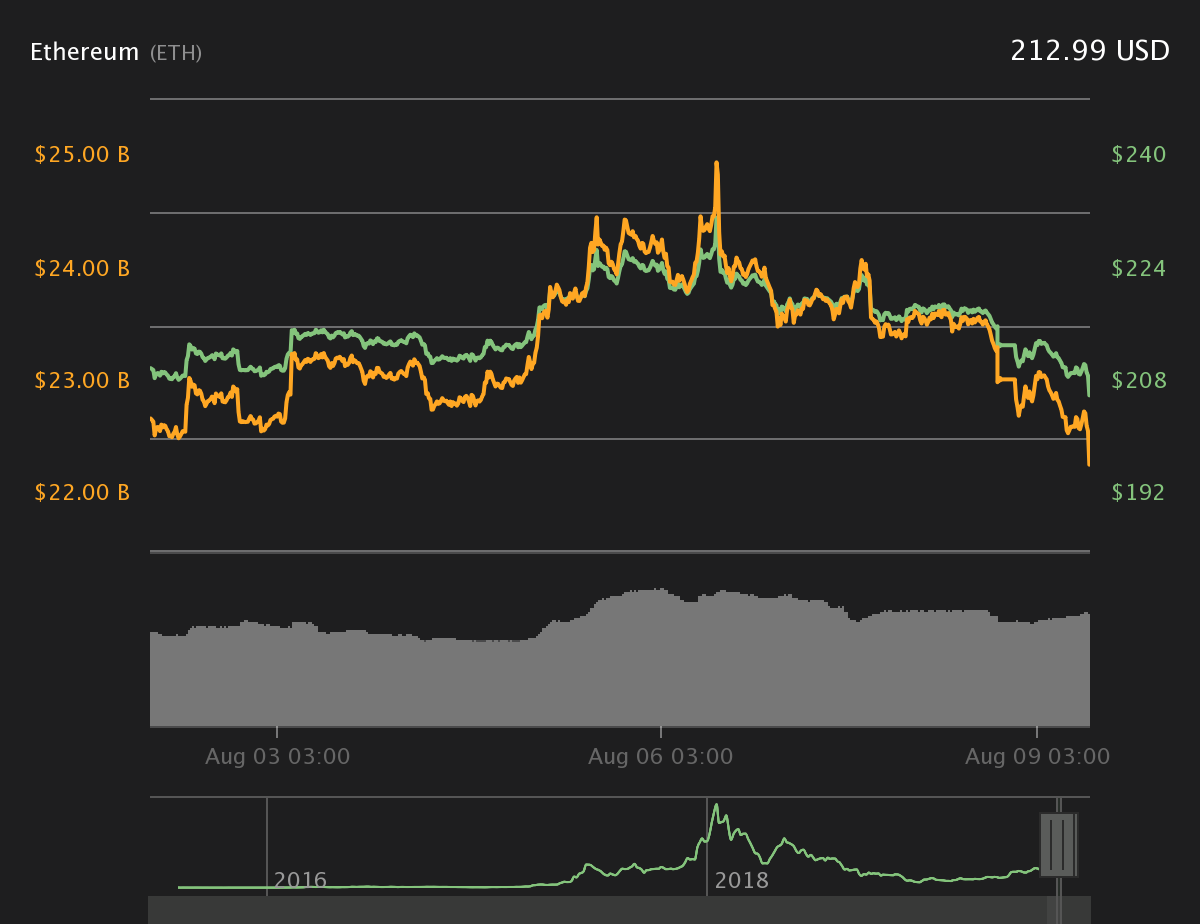 The total cryptocurrency market cap remained above $300 billion, with Bitcoin’s share continuing to expand, currently at 69.3%.