The price of Bitcoin faces a near-term pullback as Wall Street veterans warn of a Nasdaq bubble forming.

Ned Davis, who has operated his namesake Wall Street research firm since 1980, believes a Nasdaq bubble is forming. Based on the rough correlation between Bitcoin (BTC) and stocks in recent months, it could negatively affect the crypto market. 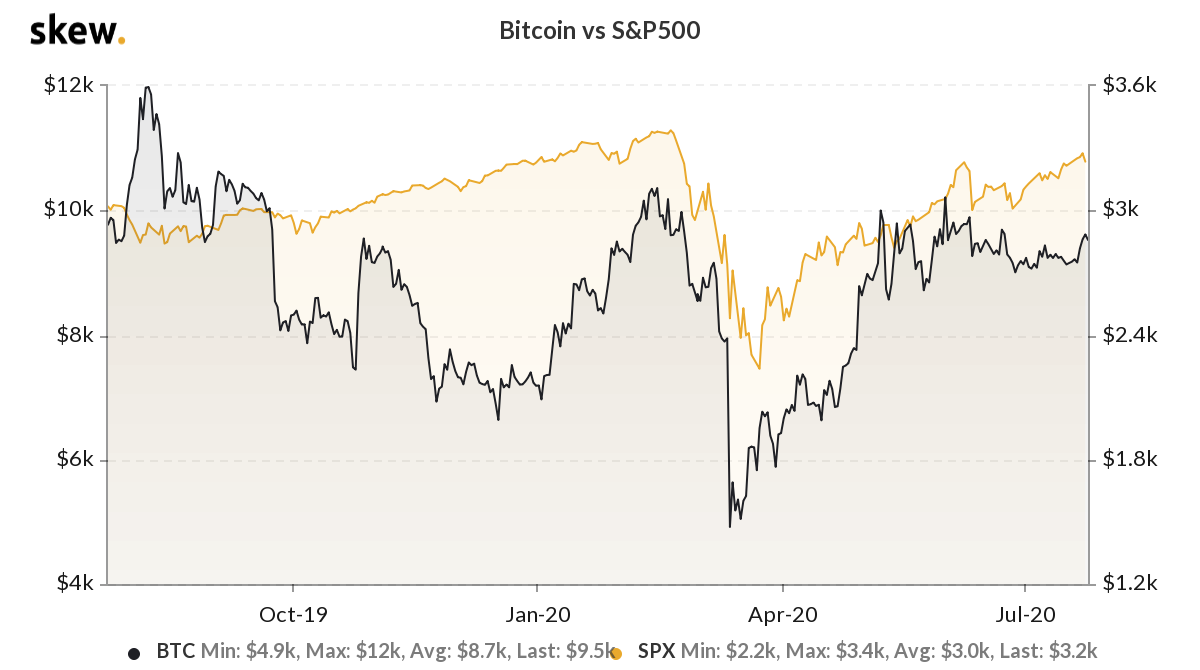 The correlation between Bitcoin and the S&P 500 in the past year. Source: Skew.com

Analysts expressed concerns about the over-valuation of tech stocks since early July. If the tech-heavy Nasdaq begins to fade, it could cause a larger stock market downtrend.

“Tech valuations are the most extreme they've been since the 2000 tech bubble, based on the ratio of Nasdaq to small-cap stocks.”

Davis described the current situation of the Nasdaq 100 as “bubbly,” drawing concerns about the performance of FAANG and tech stocks. He noted that stocks like Microsoft dropped sharply after earnings, as internet and software companies are still reeling from the impact of the coronavirus lockdowns by governments across the globe.

“The Nasdaq 100 looks bubbly to me,” he said. “If this isn’t a sign of climbing up a high diving board for speculation, I don’t know what is.”

In the near-term, a slump in the stock market could catalyze a minor Bitcoin price pullback. Although Bitcoin has been uncorrelated during some stock market rallies, during downtrends, it saw a higher level of correlation.

While some traders foresee weaknesses in Bitcoin’s market structure in the short-term, there are strong fundamental factors to support a medium-term rally. 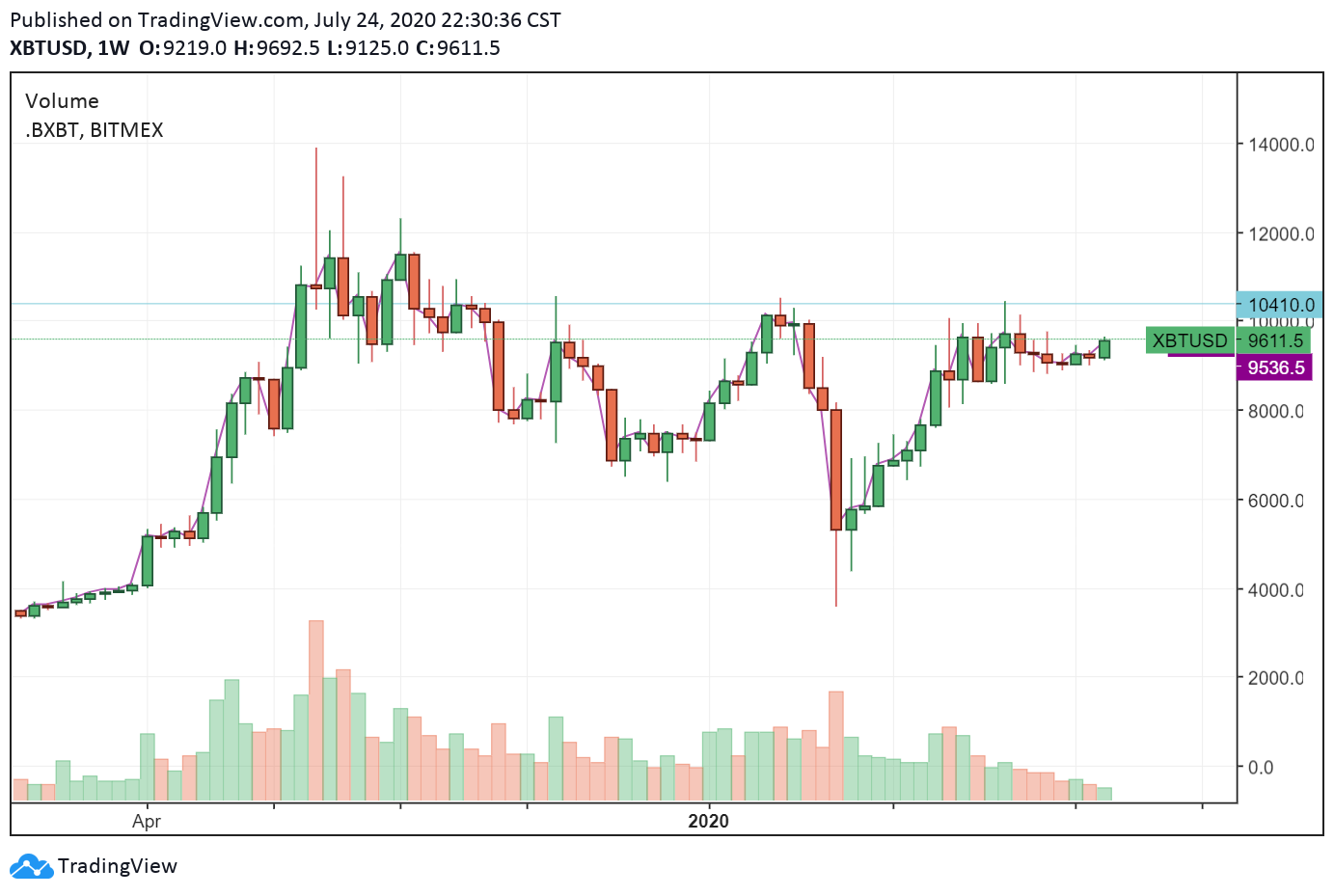 Variables for an uptrend in the medium-term

According to Grayscale, its assets under management for all of its crypto products hit $4.3 billion. It indicates that institutional investors have consistently invested in cryptocurrencies, primarily Bitcoin, since early 2020.

Long to short contracts ratio on most major futures exchanges has remained net positive for Bitcoin in recent weeks. On the daily time frame, Binance says “top traders” on its futures platform are net-long BTC. More than 52% of traders on the exchange currently hold long contracts.

Nevertheless, a heavy resistance level at $9,500 and the uncertainty in the U.S. stock market could weaken the sentiment around Bitcoin in the near-term. But in the longer-term, strong fundamentals paint a more bullish picture for the world’s biggest cryptocurrency.