In wake of the WannaCry cyberattacks, Blockchain offers security solutions. 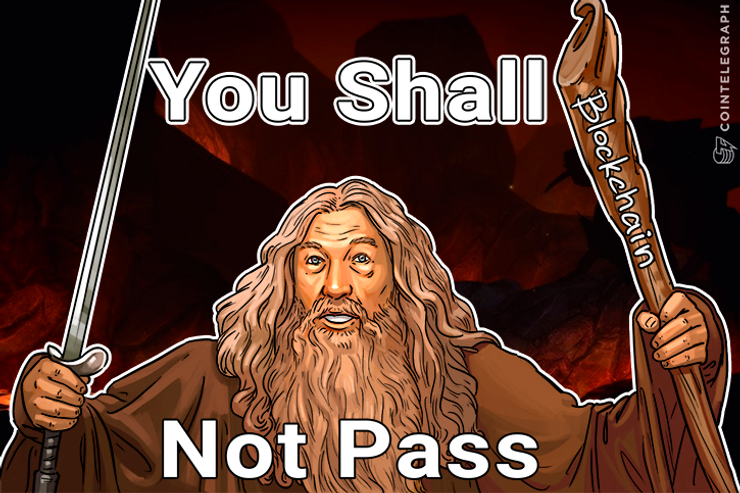 Some mainstream media put the blame for the latest WannaCry cyber attack on Bitcoin, thoughtlessly copy-pasting the statements that the cryptocurrency is a convenient tool for terrorists.

In reality, the technologies behind Bitcoin and other cryptocurrencies might very well become the next level security against future attacks.

Ransomware attacks of an unprecedented scale put hundreds of thousands of computers at risk. As Bitcoin and Blockchain take the limelight again, Blockchain may offer a viable solution.

NSA tools and Windows vulnerability caused the largest cyber attack in history. While Bitcoin and Blockchain can easily be singled out as a scapegoat, companies are already tackling the vulnerability of centralized systems and creating groundbreaking solutions around ID security and verification on the Blockchain.

In the wake of WannaCry, the question of security has become more pronounced than ever. The same technology that allows Bitcoin extortion to the hacker might very well be the protection from such events happening again. After the NHS was hacked, Blockchain experts were quick to point out that secure verification on the Blockchain might have prevented the exploits.

The Blockchain and a decentralized ledger have been praised for its security strengths since the inception of Bitcoin. Now after the WannaCry attacks, the focus on this has become even more pronounced. Sphre, the identity management firm has announced a partnership with Airbitz, which is a data security platform and Bitcoin wallet. According to the firm, Sphre’s AIR is a smart contract based platform that looks to join the secure management and monetization of digital identities.

“The Airbitz wallet integration will form a key part of the Air Platform to deliver XID micropayment and send/exchange functionality.”

Regarding the high-profile attacks of WannaCry that have put hundreds of systems at risk, he sees that there is a need for security, now it is more evident than ever.

Seymor went on to point out the need for decentralized solutions in security as opposed to centralized ones:

“The current high-profile zero-day exploit of WannaCry shows us that the Internet is still a dangerous place for people and institutions. Centralized identity solutions such as Facebook and Google now represent ever increasing value to bad actors based on constantly evolving attack[s]... centralized solutions will become [necessary] as we continue to evolve with, and transact more of our lives via the Internet.”

AIR, which will have its crowd sale later this month, is not the only company working towards identity security and verification. South African entrepreneur and Bitcoin advocate, Vinny Lingham’s Civic is another project aiming to give users identity security.