Tether has recently announced a new hack from its treasury for over $30 mln as the company continues to come under fire for transparency policies. 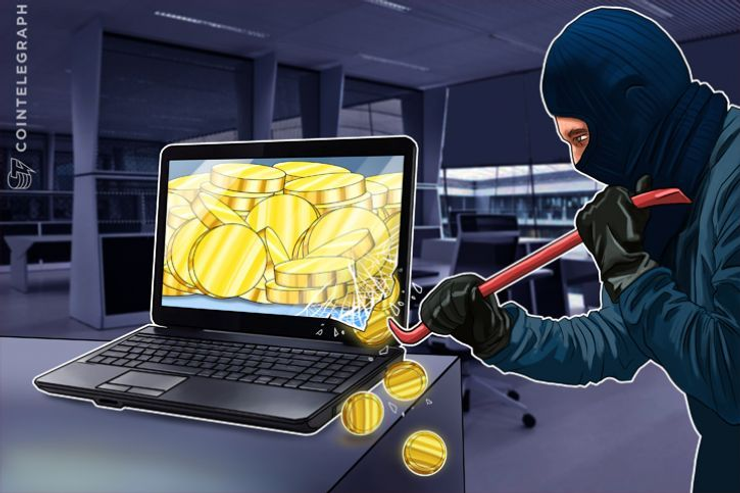 According to a post on its website, Tether has experienced a substantial hacking event, with a loss of over $30 mln from the Tether Treasury account. The loss was discovered when the tokens were sent to an unauthorized Bitcoin address. According to the post, Tether is taking all possible action to prevent further disruption, saying:

“Yesterday, we discovered that funds were improperly removed from the Tether treasury wallet through malicious action by an external attacker. Tether integrators must take immediate action, as discussed below, to prevent further ecosystem disruption.”

The site also says that all Tether wallet services have been suspended pending a thorough investigation of the cause of the hack. Further, Tether is releasing a new version of Omni Core via hard fork in order to prevent the attacker from moving funds into any other wallet. Tether is encouraging all users to immediately upgrade their Omni Core to the new, protected version. Tether will continue pursuing ways to reclaim the coins stranded by the hack.

The team of Tether has reached out to major exchanges to ask them to blacklist the addresses involved in the attack, as indicated by this comment issued by Konstantin Gladych, the CEO of Changelly:

"Tether team has warned Changelly, so we’ve immediately halted all USDT deposits and withdrawals. Currently, we are working with the largest crypto exchanges for thorough investigation of the hack issues. We’ve blacklisted the wallet address of frauds and now are waiting for the official update of the OMNI/Tether client."

The company assured its users that Tether issuances have not been impacted by the hack and that all functionality and tokens are backed by assets as normal. According to the post:

“…all Tether tokens remain fully backed by assets in the Tether reserve. The only tokens that will not be redeemed are the ones that were stolen from Tether treasury yesterday. Those tokens will be returned to treasury once the Omni Layer protocol enhancements are in place.”

These events come at a difficult time for Tether, as it has recently been under fire by some community members for its transparency policies.  Twitter has already provided a series of analyses, many of which are not positive. For example:

(thread) So tracing the #Tether hack:

This was the Tether "treasury" *multi-sig* wallet that was hacked: https://t.co/MUm7QmKTwO

You can see the hacker stole not just the USDT but also ~5 BTC that was in the wallet for some reason: https://t.co/lqHK7kJFau