BTC-e has decided to go ahead with reimbursing users with freely convertible BTCT tokens. 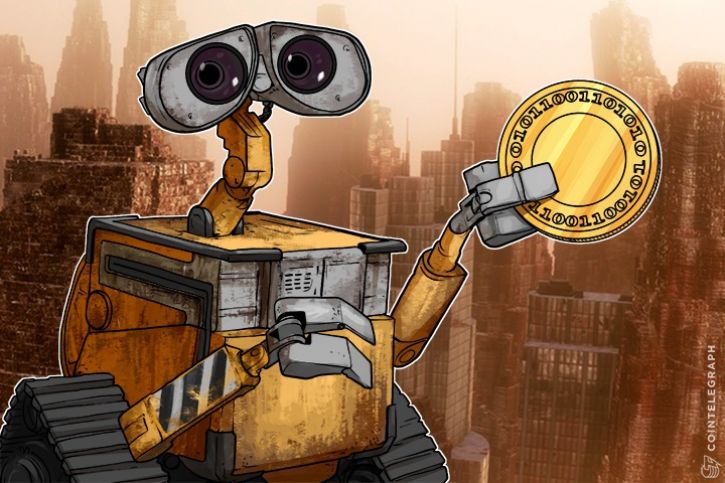 The Russian cryptocurrency exchange BTC-e has confirmed it will reimburse users who lost funds with 45 percent newly-created BTCT tokens.

The move was first announced last week, as BTC-e has access to only 55 percent of its reserves with the remaining 45 percent under control of the FBI.

After “reading responses” to the idea, a new update reads Monday, that the exchange has decided the token route is the “safest way out of the situation.”

“Free exchange will be available for tokens representing any currency,” the update reads, announcing a special trading section to serve BTCT.

“These can be traded at any rate, but not one which higher than the nominal one. We will ensure that all tokens are redeemed.”

Holders of BTCT can also sell them to other users for BTC or other currencies at any point.

In awarding the tokens, BTC-e follows in the footsteps of fellow exchange Bitfinex, which last year compensated users in the same way after a major hack.

Those affected were initially impatient and sold their token holdings at a loss, only to discover if they had waited they would have received the full amount of funds originally lost to the attackers.