Canada-based DMG Blockchain Solutions has launched the installation of an 85-megawatt substation for crypto mining expansion, according to an official statement July 26. The DMG crypto mining operation will be implemented on an industrial scale with direct support from the local government and electricity providers.

DMG Blockchain Solutions is a multi-sector crypto and blockchain firm that manages and provides Bitcoin mining and hosting in addition to blockchain platform development.

The flagship mining facility is set to become fully operational in September 2018 with 60 megawatts available for energizing mining rigs, and will reportedly be one the largest mining facilities in North America. 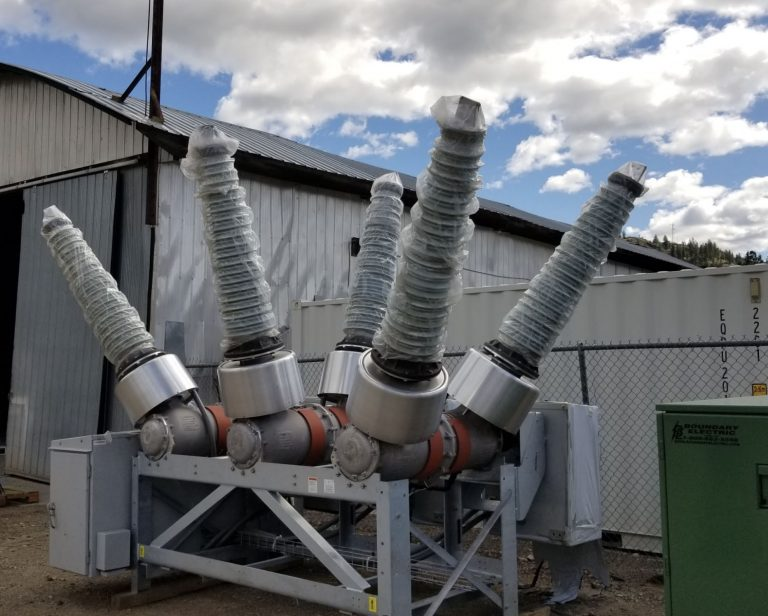 According to the statement, the 85-megawatt substation will be connected to the utility power grid, and will increase DMG’s hosting capability by more than 20 times.

Crypto mining facilities and electricity access will be provided for its Mining-as-a-Service (MaaS) clients, as well as for DMG’s own use. This “hybrid approach” will ostensibly allow the company to grow faster by combining the capital needs and investor returns of the traditional mining model with the low capital needs and steady revenue of the MaaS model.

Canada has become a leader in crypto mining due to its low energy costs. According to provincial power utility Hydro Quebec, the province has an energy surplus equivalent to 100 Terawatt hours over 10 years and offers some of the lowest electricity rates in North America.

Recently, Hydro Quebec proposed a new regime that requires miners to bid for electricity, seeking to allocate up to 500 megawatts, in addition to 120 megawatts of already existing initiatives.

Earlier this month, Toronto-based Bitcoin mining company Hut 8 announced it has completed its second mining site in the country, making the company the world’s “largest publicly-traded” operator at capacity of capacity of 66.7 megawatts.