Yoshitaka Kitao has been appointed as an executive of Ripple Labs Inc.

Yoshitaka Kitao, CEO and representative director of Japanese financial services giant SBI Holdings, has been appointed as an executive of Ripple Labs Inc 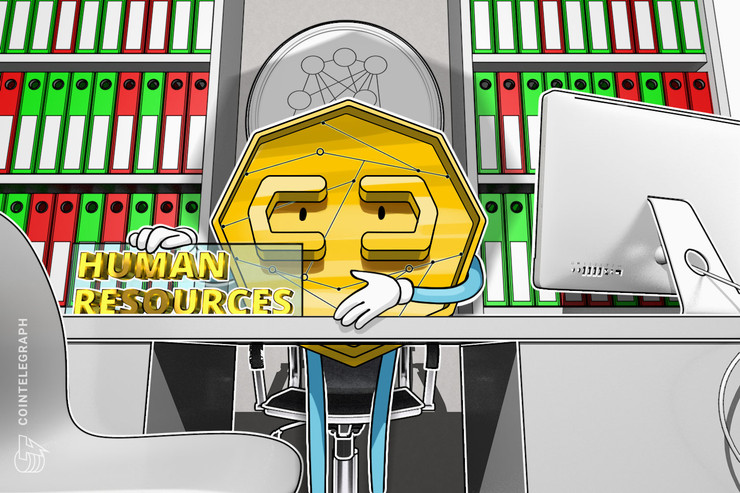 Disclaimer. This article has been updated to include comments from Yoshitaka Kitao during the financial results conference call.

As previously reported, SBI Holdings is an active partner of Ripple via their joint venture, “SBI Ripple Asia,” which was established to promote the use of XRP in Asian financial markets back in 2016.

SBI’s official announcement states that Kitao’s appointment to his new executive role at Ripple Labs will aim to “further promote blockchain and digital asset utilization at financial institutions in Japan and Asia, and strive to develop financial services with high customer benefit.”

During the financial results conference call, Kitao said that a digital asset version of Swift is something that Ripple should be aiming for, as reported by Cointelegraph Japan. He noted that RippleNet should have a goal to consist of 10,000 clients, rather than the current 200.

Cointelegraph Japan also writes that Kitao believes that United States regulators won’t be able to judge where XRP is a security for the next three to five years.

MoneyTap aspires to eventually see a consortium of 61 Japanese banks — representative of more than 80% of all of Japan’s banking assets — participate in the service, and received investments from 13 local banks this March.

As Cointelegraph Japan today notes, Kitao’s appointment ostensibly aligns with a bid to move forward with a closer rapprochement between Ripple and enterprise blockchain consortium R3.

As previously reported, Kitao has publicly advocated for the merits of both Ripple and R3, the latter of which counts SBI as a member and reportedly largest outside shareholder.

After erstwhile legal disputes between R3 and Ripple had been resolved in fall 2018, Kitao claimed this February that he had encouraged the two former ostensible rivals to cooperate on a joint venture, and that he was bullish on the potential impact of “Corda Settler” — R3’s universal payment settlement platform, which unveiled XRP as its first supported crypto in December.

This January, SBI published its nine-month financial report, which identified the implementation of R3 and Ripple technologies as a major part of its strategy.

The past couple of years have seen SBI pursue multiple ventures in the crypto sector, including its own exchange — Vctrade — alongside a series of investments in businesses developing crypto infrastructure and services.

Earlier this month, Japanese crypto startup FXCoin revealed it had completed a third-party allotment of shares with SBI Holdings, contributing to the startup’s aims of launching a crypto exchange business in the country.