Shifting estimates of China’s Bitcoin mining presence come with the proviso that much capacity remains “unaccounted for.”

China controls much less Bitcoin (BTC) mining power than people think, according to a new survey.

Released on July 16 by asset manager Fidelity and crypto research firm BitOoda, the survey reveals that China is actually responsible for around 50% of Bitcoin mining — not 65%.

Analysts used what they describe as various sources, as well as “confidential conversations” with miners, who agreed to divulge information on aspects such as power cost on the condition that they remained anonymous.

“We were able to locate ~4.1GW of power across 153 mining sites, including 67 sites or ~3GW power capacity, with power price data provided upon condition of anonymity,” they summarized in an accompanying blog post.

BitOoda further found that 14% of mining now comes from the United States. Nonetheless, estimates in China were hard to corroborate, and the 50% figure remains open to interpretation.

“Our conversations lead us to believe that we have accounted for the majority of capacity in the US, Canada and Iceland, but only a small fraction in China and the ‘Rest of World’ category,” the blog post continued.

As Cointelegraph reported, previous guesses about China’s involvement in Bitcoin put its capacity share at around 65%. 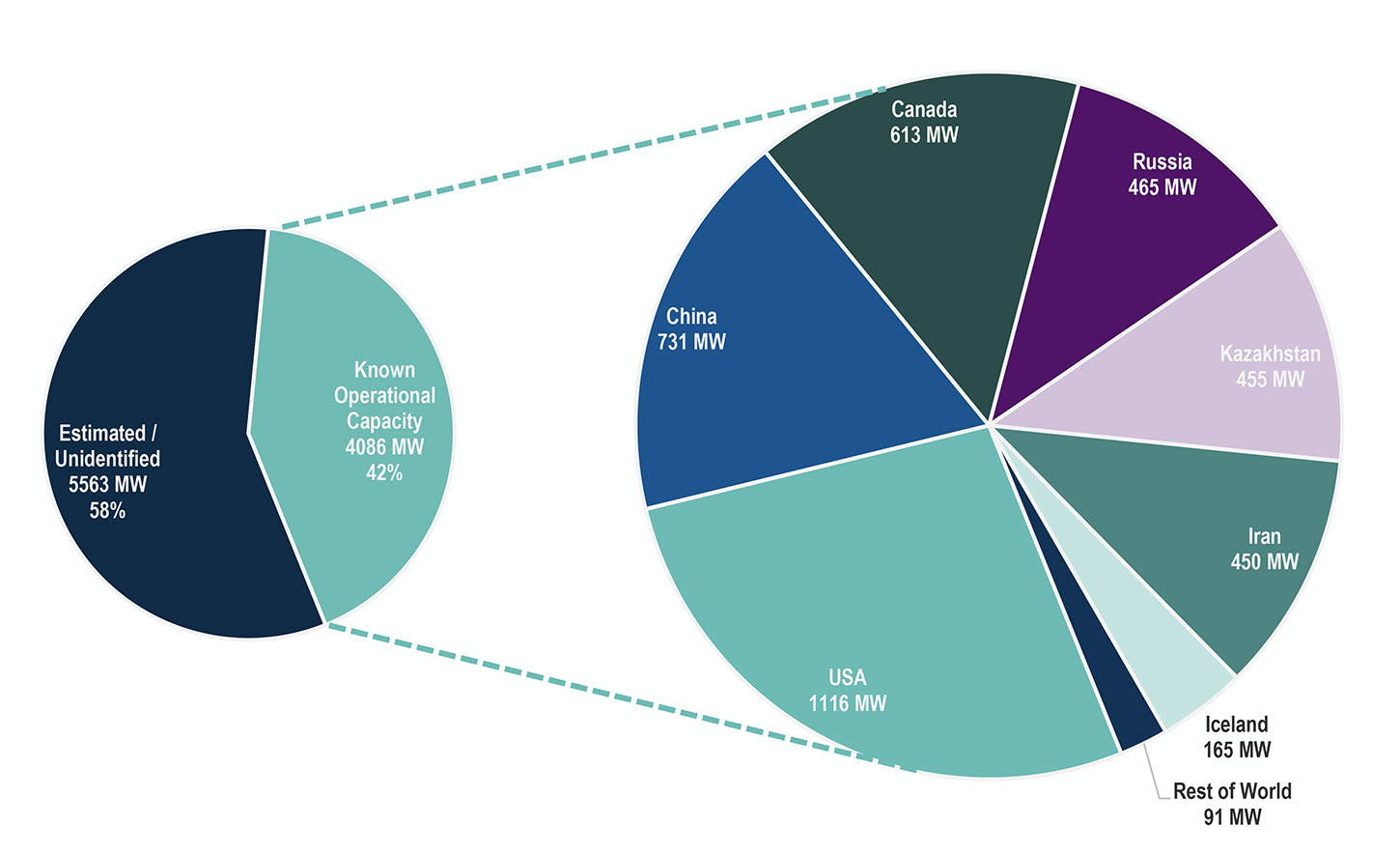 Continuing, the survey produced more insights, such as the impact of China’s flood, or “hydro” season on miner revenue.

For six months of the year, miners located in provinces such as Sichuan sell less Bitcoin to fund expenses for roughly half the year.

“We argue against conventional wisdom, which suggests that low power prices drive Hashrate growth during the flood season,” the blog post states.

“In our view, the flood or hydro season shifts the cost curve down for 6 months of the year, leading to lower sales of Bitcoin to fund operating expenses as miners accumulate capital to fund capacity growth.”

According to an accompanying chart, average price gains fluctuate inside and outside of hydro seasons, while Bitcoin network hash rate growth stays stable. 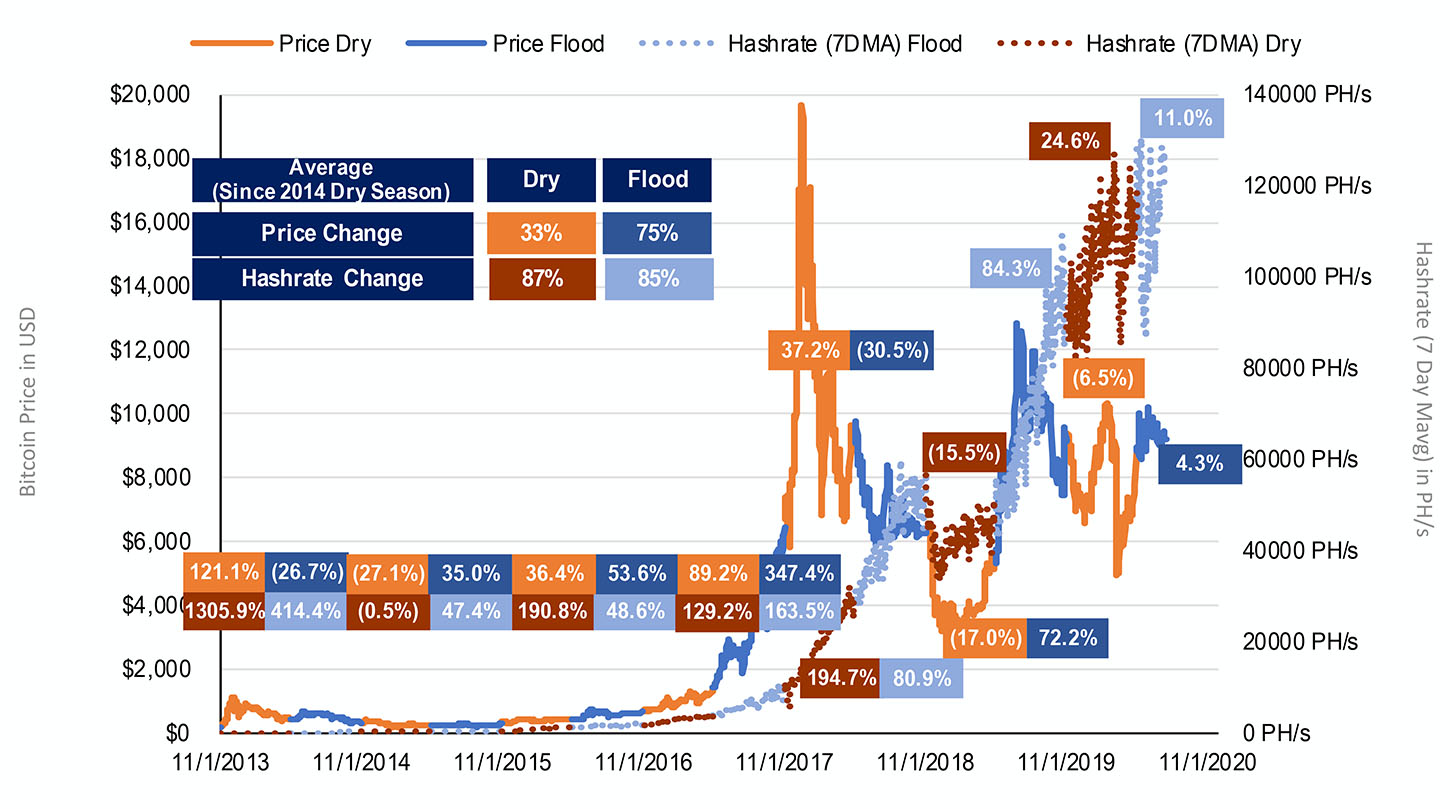 Miners have had to come to terms with the elements in Sichuan and elsewhere, with recent years seeing multiple reports of mass hardware wipeouts due to floods.

On the topic of the U.S. meanwhile, content aggregator TFTC was bullish on the future. “Seeing that the US is already accounting for 14% of hashrate is incredible and I expect that number to rise significantly,” contributor Marty Bent wrote following the survey release.

Recently, RT host Max Keiser said he was convinced that a “global hash war” in Bitcoin would see the U.S. corner increasing amounts of hash rate as part of a three-way tussle — not with China, but with Iran and Venezuela.