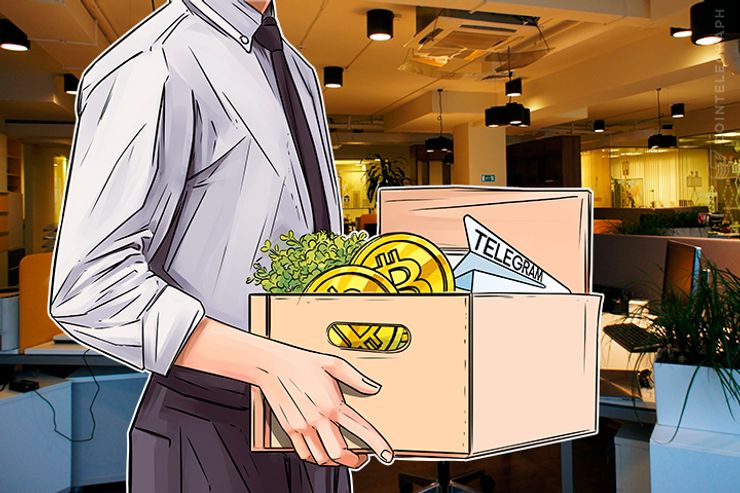 Because of the high level of state monitoring and policing of individuals, Bitcoin enthusiasts have deflected from WeChat in China, as it is the country’s dominant messaging app that is approved by the government.

Other encrypted messaging platforms, like Telegram, have seen a surge in Bitcoin users setting up groups which have mushroomed in quick succession.

China has cracked down firstly on ICOs, then recently, the rumors of exchange shutdowns seem to be coming to fruition, and they have also implemented rules on the messaging sites like WeChat.

Administrators are personally liable for what is said on groups and in messages that they run, thus, users of exchanges OKCoin, Huobi and BTCChina are all migrating away from services which are in the Chinese government's reach.

There has been groups and users popping up on Telegram talking about a range of Bitcoin related matters, such as how to transfer their digital tokens overseas to more effective ways to protect privacy, to initial coin offerings.

These rules that have been placed on the messaging services have delivered a rare setback as the crackdown on information shared has converged with the tightening regulations on Digital currencies.

“It’s partially due to fears of Bitcoin oversight, but I think it has more to do with the new rules on WeChat,” said Jake Smith, general manager at Bitcoin.com, who manages a 500 people English language group on WeChat.

WeChat has to adhere to Chinese governmental laws which include a censoring of topics, filtering images, deleting private and public accounts without user consent and storing information sent via its platforms for at least six months on its servers.

“If you are a group chat leader you have two choices, either you are going to super actively monitor the group, because your livelihood is at stake or you’re going to delete the group,” said Lokman Tsui, an assistant professor at the School of Journalism and Communication at the Chinese University of Hong Kong. “It’s a chilling effect.”

The safe haven of Telegram

Cryptocurrency groups on WeChat has been quick to disband as the tough stance on digital currencies in China continues to gain momentum.

While there are no figures on how many people have done so, at least 30 such groups have appeared, with some already attracting more than 1,000 users in a single room, mostly speaking Chinese. OKCoin, Huobi and BTCChina’s telegram groups are not officially run by the companies, according to the notices.