Waves may soon enter the Chinese market, as Binance exchange is holding a vote on adding the currency, enabling additional support. 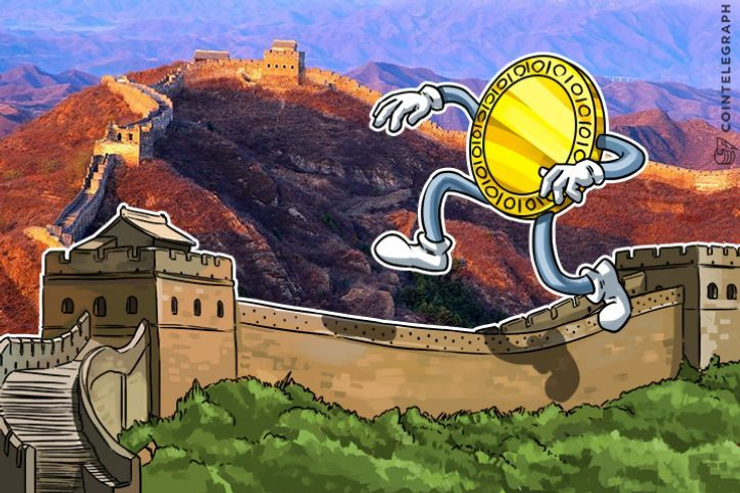 Binance is presently holding a vote on whether to list the Waves currency on their exchange. Should the vote pass, the Waves platform would gain an important entree to the Chinese market.

On August 25, Binance’s CEO Changpeng Zhao confirmed the news about Waves’ coming to the East.

“There have been a lot of requests for Waves, we will put up a vote for it soon”.

Waves, which is the native token in the Waves Platform, is said to be entering Binance via a vote. This could be an important inroad for the currency, as the Chinese market is vast.

While Waves investors are patiently waiting for the vote, a quick look on Binance slack shows a great deal of support for the Waves listing. Both the Waves and the Binance community are making their voices heard loud and clear.

“Adding Waves is not just adding the crypto, but about getting the infrastructure in place for all interesting ICOs on Waves!”

Twitter user Chhay Lin Lim on the other hand says:

“It would be great if #WAVES could be added to Binance. As one of the largest market cap coins, it belongs on a great exchange as Binance.”

Binance CEO’s comments could be a turning point for Waves, and many believe that Waves being added to a Chinese exchange is already a done deal.

Since Russia, where Waves originated, and China are geographically close to each other and share similar geopolitical goals, it’s logical that the currency could make its way onto Chinese exchanges.

China also presents itself as the perfect market for Waves since the country has historically been the key driving force behind the rise of Bitcoin. China does not only contribute to over 60% of the Bitcoin mining power, it also is the third biggest country when it comes to Bitcoin trading.

Related News
Is Bitcoin a Store of Value? Experts on BTC as Digital Gold
<a class="related