A Chinese regulator has called blockchain “an innovation with significant meaning,” though warned not to “mythologize” the technology.

A top official at the China Banking and Insurance Regulatory Commission has acknowledged blockchain as a significant innovation, though warns not to “mythologize” it 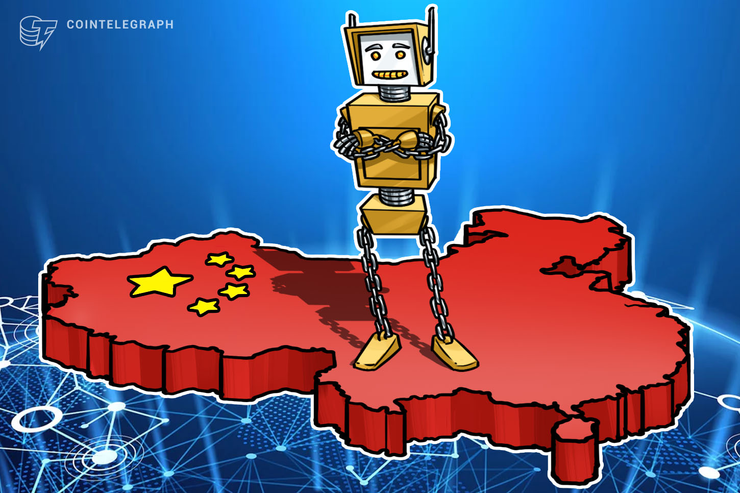 Speaking at the 5th Fintech Bund Summit in Shanghai on July 8, Fan Wenzhong argued that although blockchain is “an innovation with significant meaning,” it is a disservice to “mythologize” the technology.

Fan reportedly said that it is difficult to admit blockchain as a “revolution,” because the idea of multi-entry bookkeeping has been circulating for hundreds of years. Fan stated that “decentralization is not a new trend but a loop, because the earliest human transactions were without central authorities.” Fan reiterated the government position on cryptocurrencies, stating:

“Blockchain is a useful innovation but that doesn’t mean cryptocurrencies, which blockchain has given rise to, are necessarily useful.”

China has adopted a severe stance in regards to cryptocurrencies. According to South China Morning Post, by the end of May, regulators had banned domestic access to 110 crypto exchanges overseas, while police have investigated 300 criminal cases related to digital currencies.

In May, a Chinese government analysis revealed that the average lifespan of a blockchain project is 1.22 years and only eight percent of blockchain projects launched are still alive. Despite the gloomy analysis, China’s president Xi Jinping praised blockchain, calling it “part of technological revolution”. Xi said: