The “Chinese Google,” Baidu, has released a white paper for its so-called “Super Chain” protocol 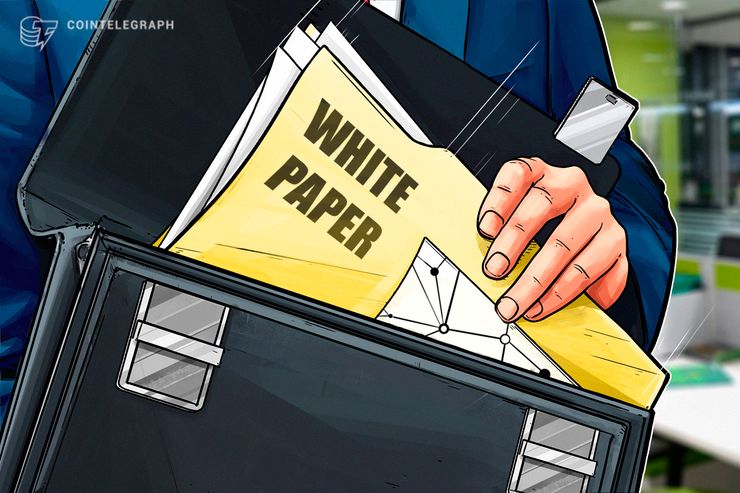 According to the white paper, Baidu’s Super Chain is more efficient than a traditional blockchain in that performs with a higher degree of hardware utilization. Per Baidu, Super Chain nodes “use multi-core parallel computing to maximize CPU utilization and increase throughput.”

The Super Chain is a stereo network that supports parallel sidechains. There is a root chain, which manages parallel chains and the operating guidelines of the entire network, that supports data exchange with each chain.

In June, the internet search giant revealed its Super Chain protocol in the context of reducing energy consumption in cryptocurrency mining operations.