The next wave of mainstream adoption could have the banks and traditional institutions all mulling over cryptocurrencies.

It is not only the individuals and the investors, banks and other financial regulators are deep in thought about this crypto mania. 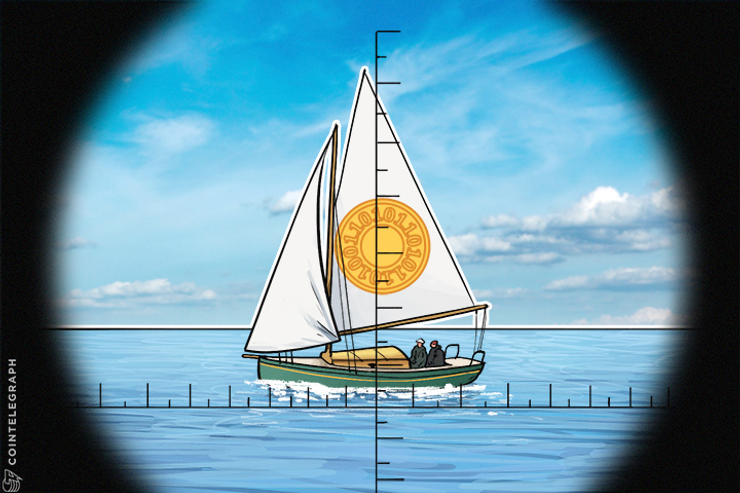 With the rise of interest that hit its peak in late 2017 surrounding cryptocurrencies, it was only a matter of time before the regulators and their kin got stuck into the cryptocurrency world. Banks, central banks, regulators and other financial institutes are racking their brains about this phenomenon, and how to approach it.

Regulators, and by association, those in the financial sector, were caught very unaware by the crypto boom in 2017. However, with its adoption and interest at this all-time high, those behind the eight ball have had a chance to catch up.

Going beyond the nascent stage

Bitcoin, despite being over nine years old, can now really count itself out of its nascent stage. It has breached the mainstream barrier for investors - from Wall Street to the everyday man on the street.

Farzam Ehsani, Blockchain lead at Rand Merchant Bank in South Africa, demonstrates this simple by his title within a major bank in the country. He adds that cryptocurrencies will truly “emerge from the nascent stage of being at the fringe."

"There isn’t any central bank or financial institution that isn’t thinking about this and what it means for the economy," Ehsani said.

Regulators chance to throw their weight around

Because regulators are now taking Bitcoin and other cryptocurrencies seriously - as a threat or otherwise - as well as looking into Blockchain technology, they will start to flex their muscle.

It has been seen already with a threat coming out of Korea on a crypto ban, which proved to be false, still affecting the market.

Bitcoin is often in the limelight as the most well known and popular cryptocurrency, and thus the one that many regulators set their sights on, but there are over 1,000 others to deal with.

Regulators may be mulling over what to do about cryptocurrencies and how to whip them into a shape that suits the traditional financial institutions, but it will be a tough task.

Ehsani expected greater regulation of cryptocurrency exchanges, where buying and selling took place, as well as of the interface between cryptocurrencies and regular fiat currencies. However, it has been more of a case-by-case situation.

A new wave of adoption?

The fact that dinosaur-type institutions have been forced to take cryptocurrencies seriously, even if a little late, is probably a positive in the long run.

It hands legitimacy to the cryptomarket, and despite even the best efforts of regulators, it would seem they cannot kill the entire thing. Regulation has always had a positive side to it and if that is reached the market may stabilize and be less volatile.