Delay SegWit2x 6 Months to Work on SegWit, Lightning: Adam Back

Adam Back says the Bitcoin community should deploy a “moratorium” on SegWit2x to avoid a second fork. 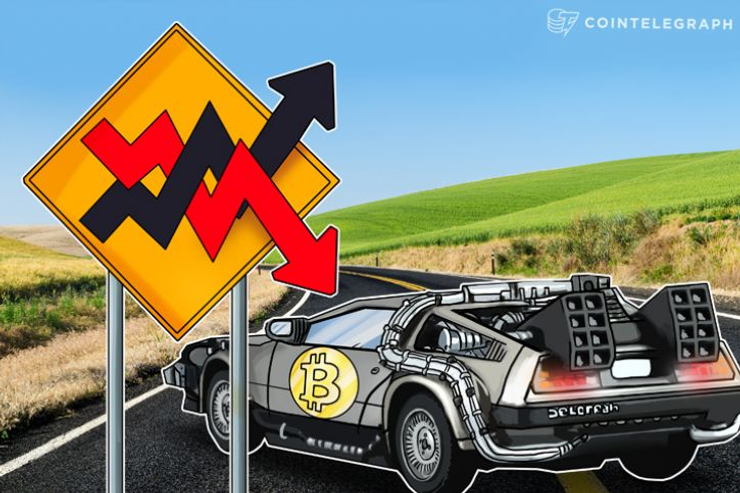 Blockstream CEO Adam Back has proposed delaying SegWit2x by six months to mitigate a possible third fork of Bitcoin appearing.

In a Twitter conversation with engineer Jameson Lopp, Back suggested that ecosystem should work together to implement SegWit and the Lightning Network.

“I expect the market concurs,” he wrote on the topic of not wanting SegWit2x miners to create a second hard fork. “Instead, a moratorium on contention for 6mo: work together deploy SegWit & LN.”

prefer not, if it's all the same. I expect the market concurs. Instead, a moratorium on contention for 6mo: work together deploy segwit & LN

Back’s comments come as the Bitcoin industry is still trying to establish an opinion of the new Bitcoin Cash fork, which continues to trade at wildly fluctuating rates on a handful of exchanges.

Commentators have been lukewarm regarding the event, with Vinny Lingham joining the sentiment that the overall effect on Bitcoin’s publicity might be negative.

“I’m pretty sad we even had this fork,” he commented Tuesday.

With a $6bn market cap out the gate, I think it's naive to think that this is over. I'm pretty sad that we even had this fork. #popcorntime https://t.co/J3fKiek0DK

Bitcoin (BTC) has nonetheless managed to successfully shrug off any concerns about the future, with the wild swings up or down many predicted failing to materialize.

Also unfazed is pioneering educator Andreas Antonopoulos, whose comments today suggest the current events are little more than gossip and will ultimately not have a major impact on Bitcoin’s overall success.

"I heard bitcoin did X"