Disbelief? Charts Suggest This Chainlink, Ether Rally Is Not Like 2019

Chainlink and Ether have surged over 100% since the March crash as some metrics are suggesting that this may not be just another dead cat bounce.

Several altcoins have been showing strength in the past week with some of them seeing surges of more than 100%. One of them is Chainlink (LINK), whose price has risen 156% since Black Thursday, while Ether (ETH) price also rallied 135%.

The main question becomes whether altcoins are back in the game, or whether it’s just a dead cat bounce once again. 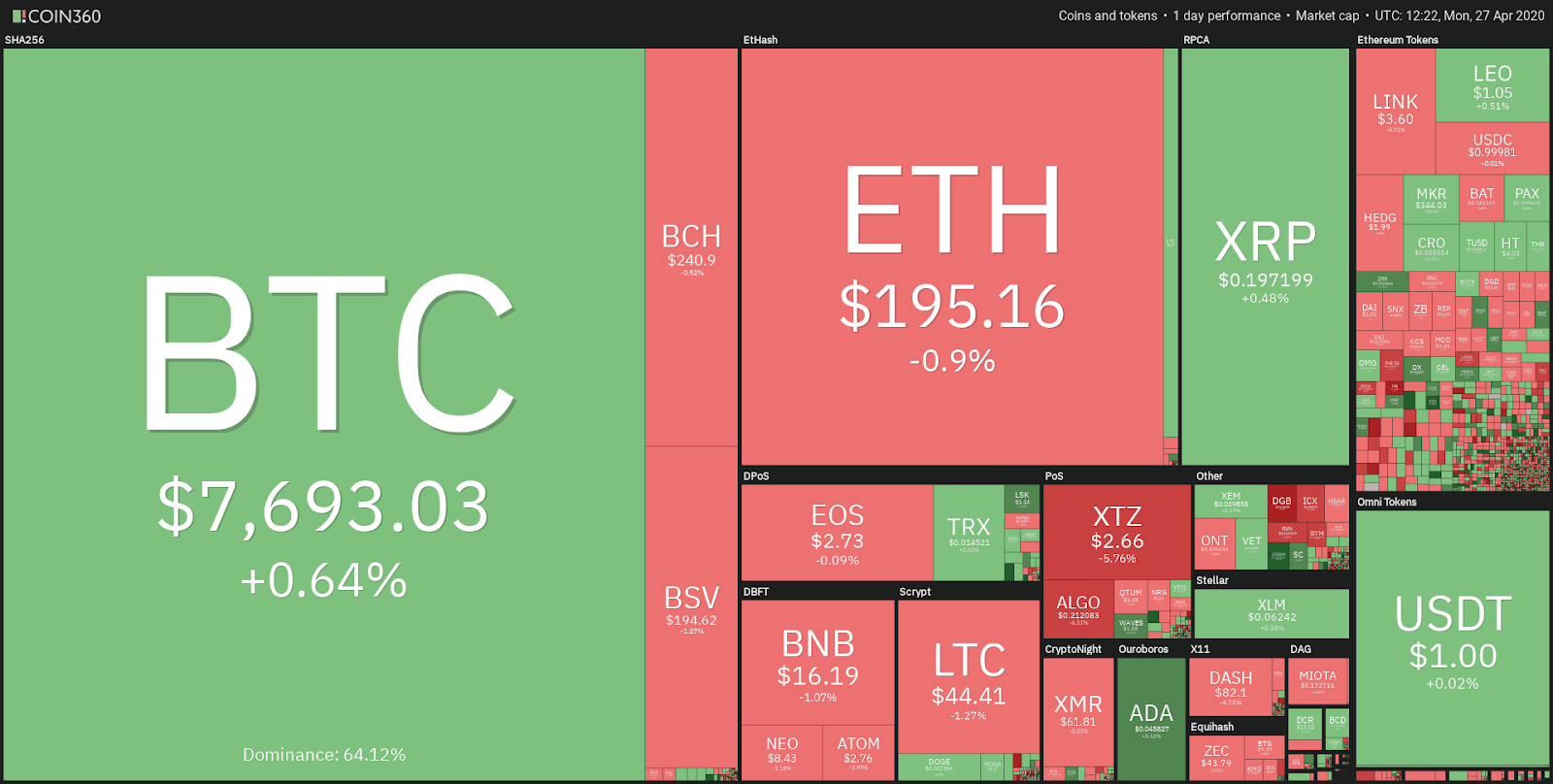 ETH has been trending upwards since the big crash on March 12, when Ether dropped by more than 50% in value as the chart is showing. 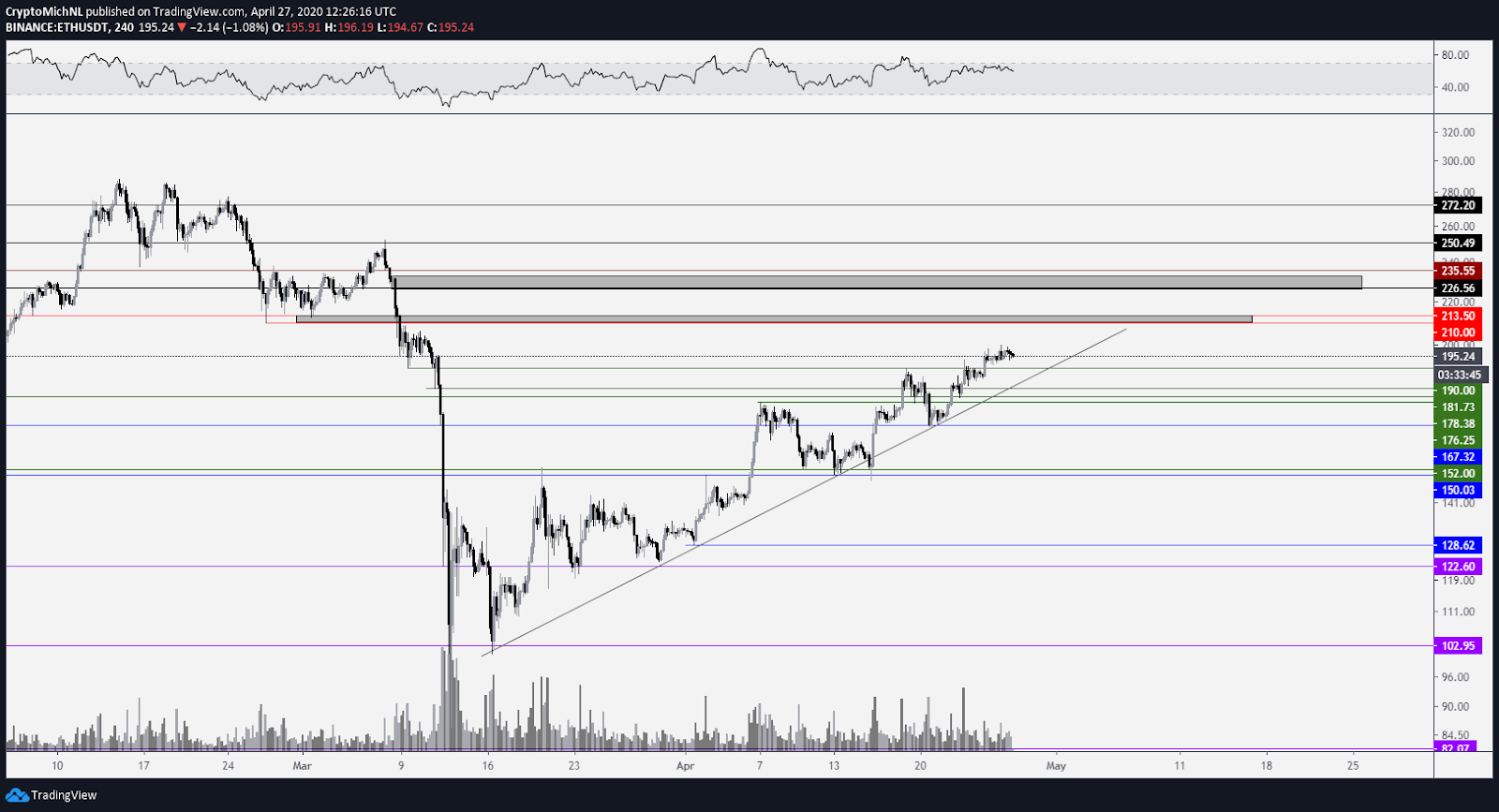 The current uptrend is clear, during which every previous resistance has turned into support, resulting in an increase in price. The same support/resistance flip is currently occurring with the $190 level as this is now acting as support. 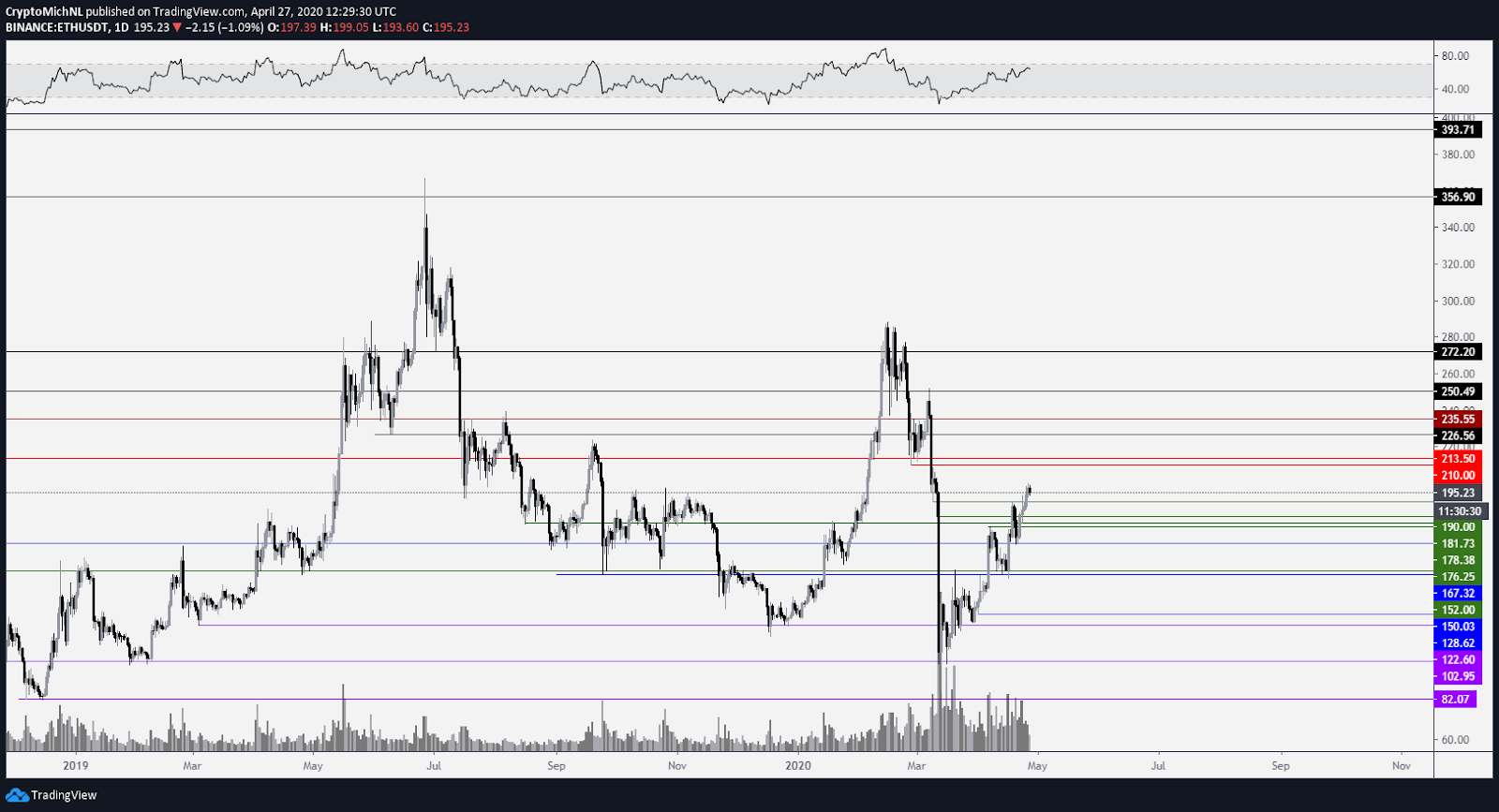 A trend like these usually ends up with retests of lower levels before continuation. However, the bounce is significantly different than any other previous surges during the latter part of 2019, in which every previous support immediately turned into resistance.

In other words, buyers are stepping in as the BTC pair of Ether is also showing strength in its movements. 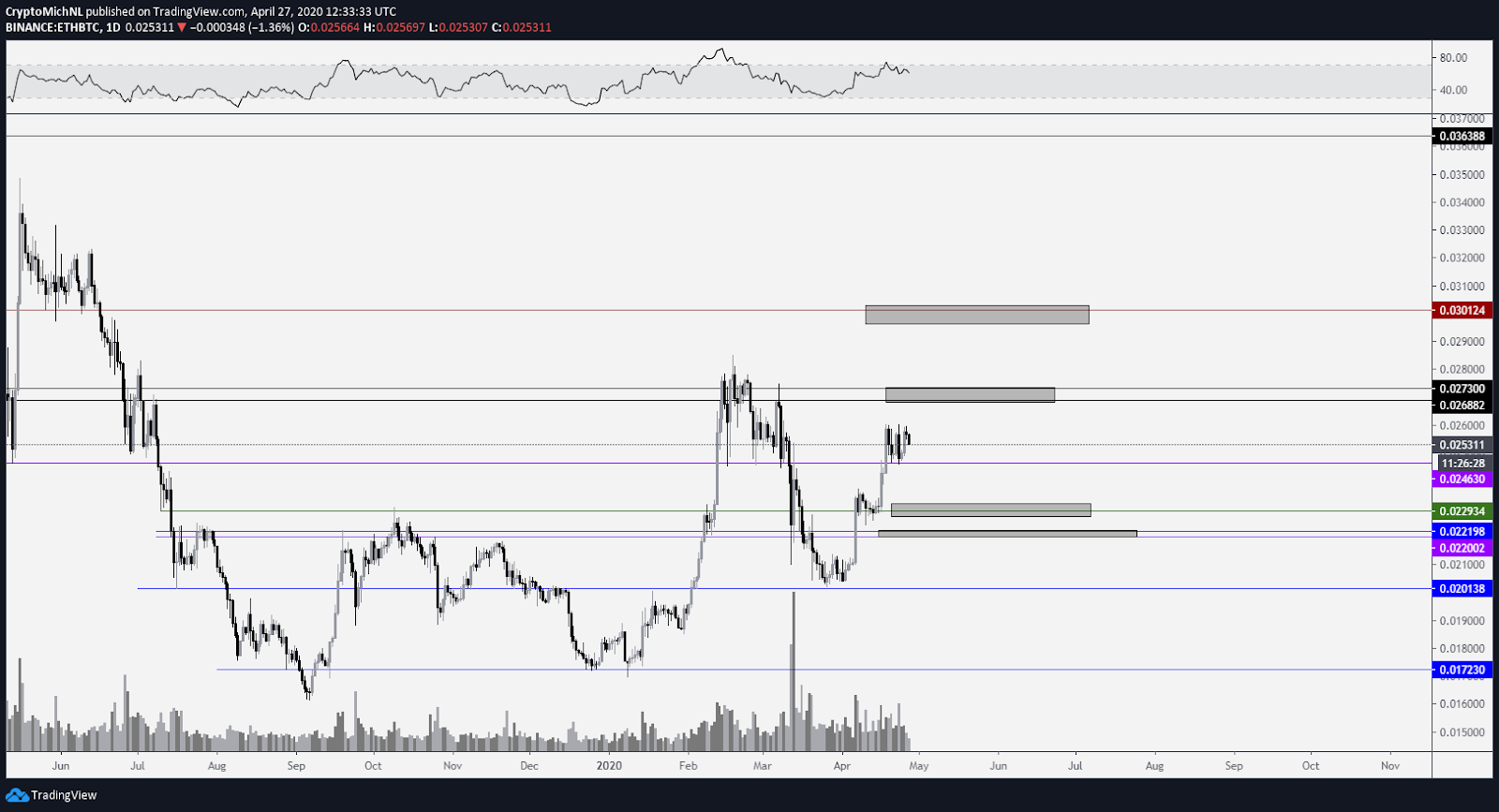 The BTC pair of ETH remarkably found support at the 0.020 sats level, which led to a breakout of the price towards 0.026 sats.

Since then, the price has been hovering above the key support level at 0.0246 sats. As long as that level remains support, further upwards momentum is likely to test the next level of resistance between 0.0268-0.0273 sats.

The resistance between 0.0268-0.0273 sats is a crucial one as a further breakout above that level can warrant continuation towards 0.03 sats and possibly 0.036 sats. Once this occurs, further surges from altcoins can be expected, as the majority of the altcoins follow Ether, particularly since many altcoins are built on the Ethereum blockchain.

However, losing the 0.0246 sats level as support would warrant further drops and pain for altcoins with 0.0229 and 0.022 becoming the key levels to watch.

Is Chainlink’s price ready for a correction? 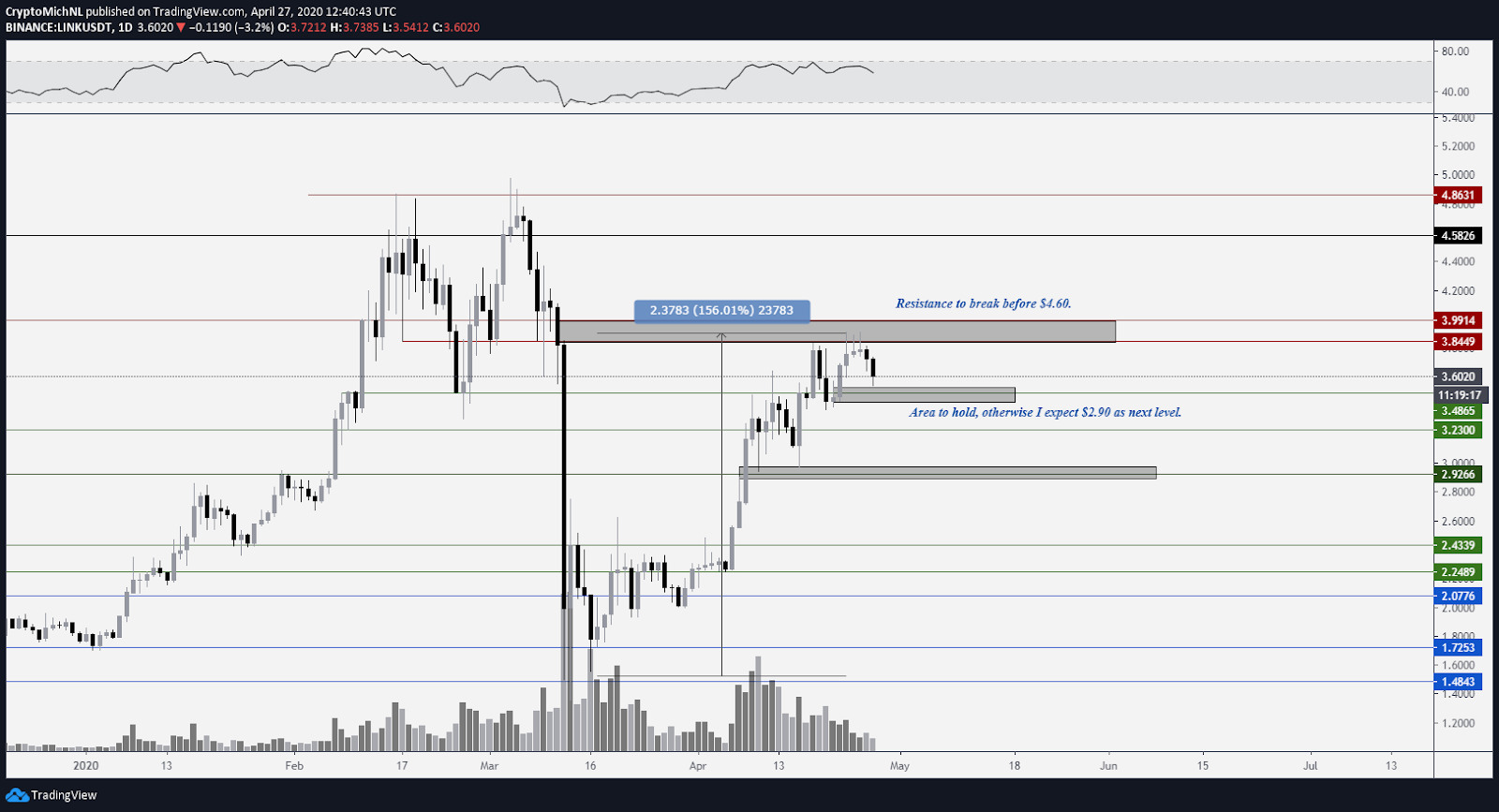 The USDT chart of LINK is showing a massive surge since the crash as well with the price rallying by 156% to $3.90. Does that mean that Chainlink will continue to rally without corrections? Probably not.

The price of Chainlink has already been rejected by the resistance between $3.85-4, which is a natural and healthy move to see.

However, holding the $3.48 level for support is a must. Dropping beneath this support area would warrant further downwards momentum with further tests of $2.90 and possibly even $2.44 on the table. 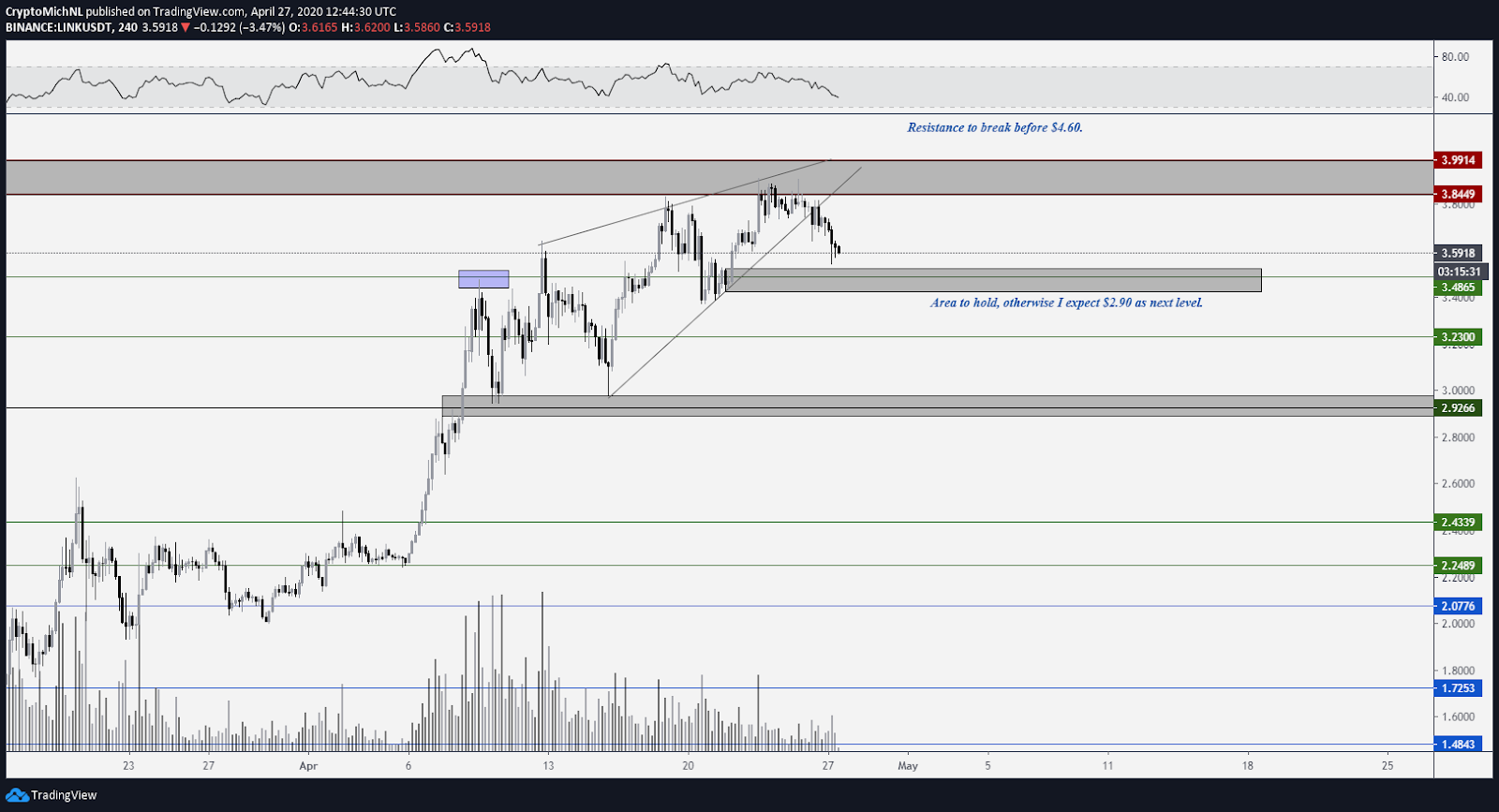 The 4-hour chart of LINK is showing that there’s a clear breakdown of a rising wedge structure. The resistance was too strong, which led to a breakdown of this structure and tests of lower levels for support.

As the chart is also showing, LINK is approaching a do or die level, namely $3.48 level, as that’s the previous top and resistance.

Once that support can be held, a further test of the highs around $3.85-3.99 is likely. However, losing the support level leads to further downward tests of $3.23 and most likely the $2.90 level. 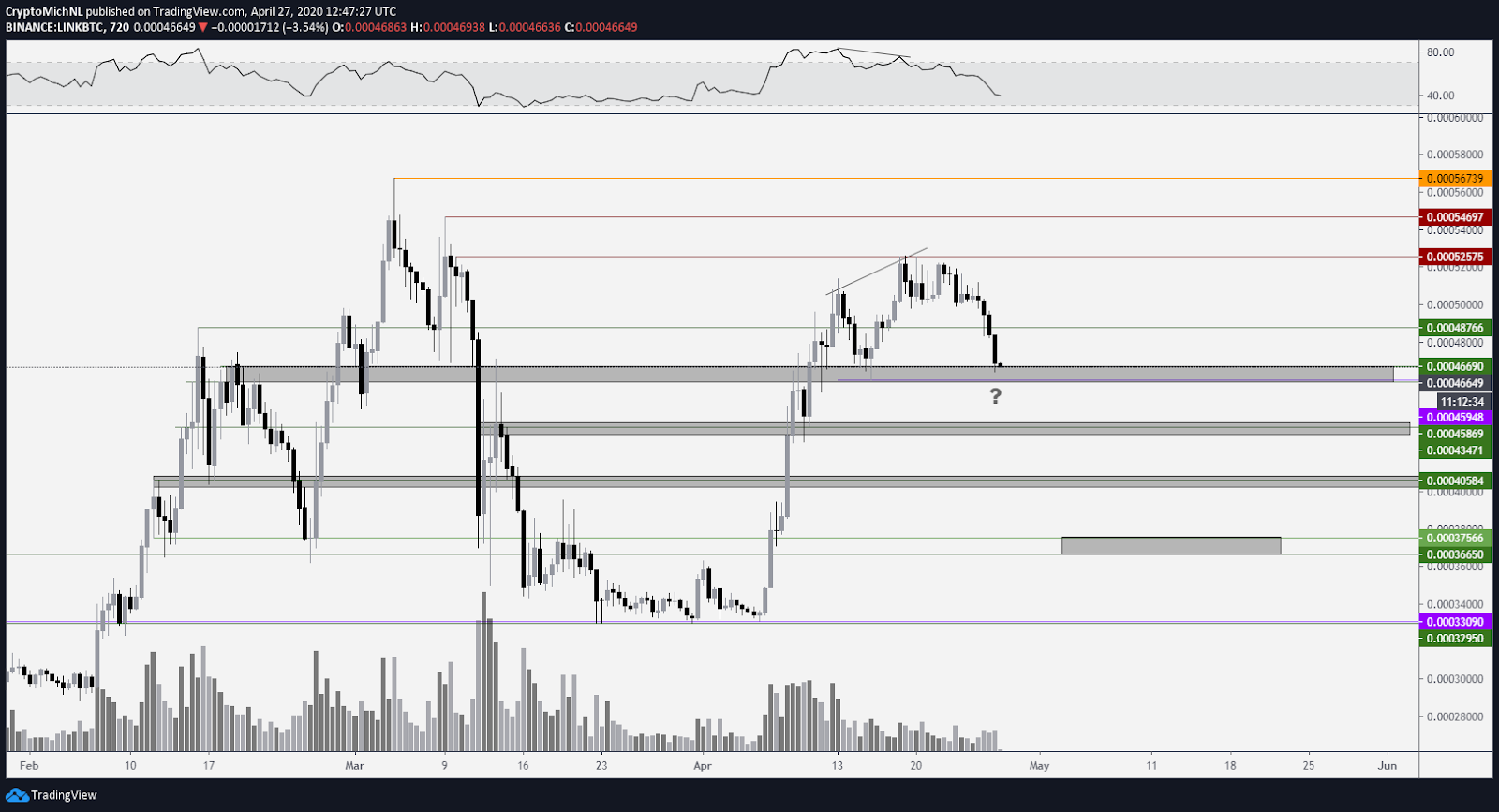 The 12-hour chart of the BTC pair of LINK is similarly showing a clear breakdown after failing to break the 0.00052500 sats resistance. Bearish divergence, including decreasing volume, was signaling for this breakdown to occur. 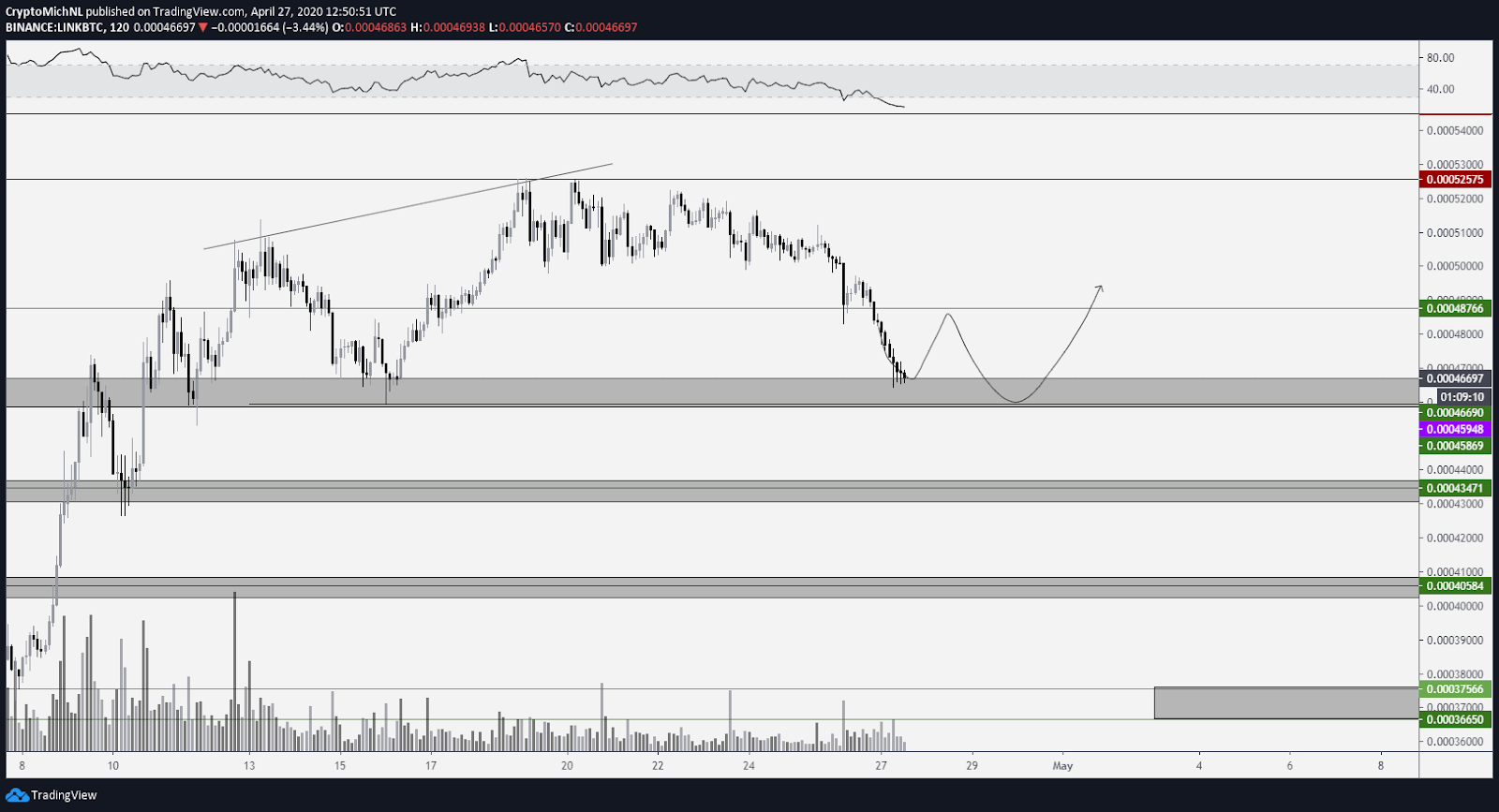 The most likely scenario for a potential bounce and short-term relief would be a structure as drawn in the chart. The RSI indicator is showing that the price is due for a bounce upwards confluent with the support area.