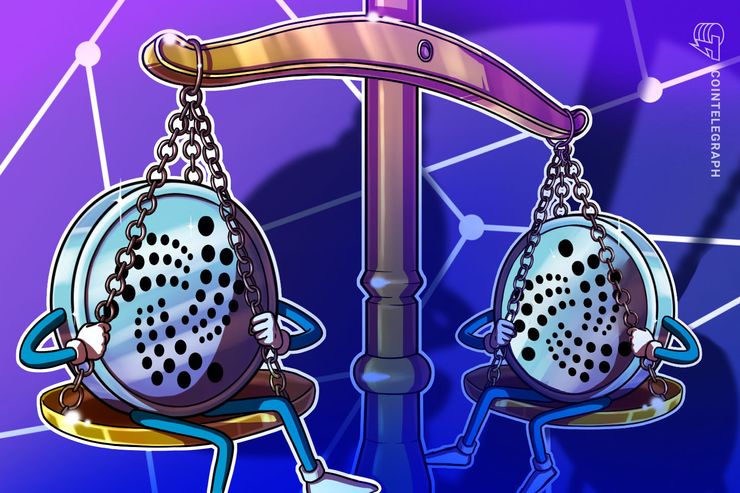 Dutch technology company ElaadNL has developed a Proof of Concept (PoC) for a smart power grid for electric vehicles using internet of things (IoT)-focused IOTA Tangle technology, according to the company’s announcement on Feb. 14.

Per the announcement, the PoC shows the ability of smart grids to not only consume power, but also generate it and autonomously redistribute it amongst community members. The initiative  was based on IOTA’s Tangle technology, which purportedly lets the charging devices autonomously decide whether there is need to help balance grid load.

In addition, the charging stations can earn a IOTA tokens by charging electric vehicles at a lower speed or at an off-peak time. “The grid in this PoC will connect all devices to a particular area of the grid, along with the transformer supplying energy. If one or more devices lowers its energy usage, they receive a few tokens of the IOTA cryptocurrency,” the announcement further explains. Harm van den Brink, distributed ledger technology (DLT) expert at ElaadNL reportedly said:

“This proof of concept shows a possible future electricity system, where energy is shared amongst neighbours and decentralized islands are capable of balancing itself. We are using our electricity grid in total different way than we did 50 years ago, we went from only consuming to also producing energy.”

ElaadNL is a technology company established in 2009 by a group of grid operators with an aim to develop electric vehicle infrastructure and provide smart charging to electric vehicles. Since its establishment, the company has reportedly installed 3,000 public charging points within the Netherlands.

In January, Danish state-owned energy company Energinet expanded its partnership with distributed ledger network IOTA to investigate the use of its technology in new areas. IOTA’s product offering is specifically geared to IoT, and Energinet looks to create new solutions based on IoT for emerging phenomena, such as green energy and electric vehicles.

In December 2018, Spanish renewable energy company ACCIONA Energía announced its intention to deploy blockchain to trace electricity generation. ACCIONA and software startup FlexiDAO had been jointly working on the development of a commercial demonstrator that tracks the supply chain of renewable electricity generation from five wind and hydro facilities in Spain to four corporate customers in Portugal.