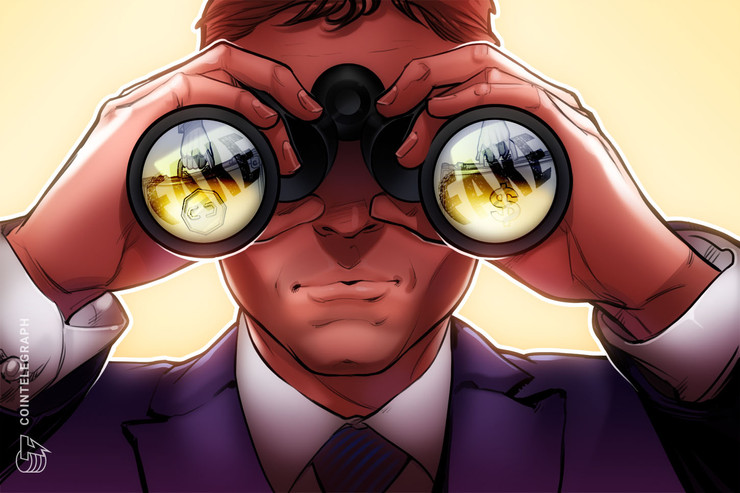 The firm, Crypto Bull, operating under the url crypto-bull.io, claims to be based in Luxembourg while it does not have permission to provide crypto services in the country, the CSSF announced on Jan. 31.

“The CSSF informs the public that this entity has not been granted any authorisation to provide investment services or other financial services in or from Luxembourg.”

The unregistered firm wants to provide services to British, Spanish and Russian users

According to the website, Crypto Bull positions itself as a “reliable and technologically oriented” platform for cryptocurrency trading. Claiming to be located at 2, place de Paris, 2314 Luxembourg, Crypto Bull does not explicitly note whether the company is licensed or not.

The firm seems to be directing its services to users in the United Kingdom, Spain and Russia, according to the three relevant company phone numbers on the website.

With its domain purportedly registered in February 2019, Crypto Bull has apparently had a chance to mislead some crypto users. In fact, some online reviews claim that the firm is not a legitimate investment platform but rather a crypto Ponzi scheme. Other reviews say that Crypto Bull has already come into the spotlight by authorities in Italy and Spain and was blacklisted as a scam.

Luxembourg was the first European country to license a crypto exchange

Meanwhile, Luxembourg has been friendly to the crypto industry as the country houses major global cryptocurrency exchanges like Bitstamp. The CSSF, which regulates Luxembourg-based crypto exchanges, reportedly issued Bitstamp the first crypto license in Europe back in 2016.

As previously reported by Cointelegraph, the government of Luxembourg views cryptocurrencies as “intangible assets” that are not subject to income tax until they are exchanged for fiat. As such, all crypto-related transactions were reportedly exempt from VAT within Luxembourg as of August 2019.

In line with supporting the development of the local crypto ecosystem, Luxembourg authorities have been actively monitoring the market for potential scammers and fraudsters. In September 2019, the CSSF red-flagged the activities of a fraudulent clone website that is impersonating cryptocurrency payment services provider BitPay. Previously, the regulator issued a warning against Cryptominingoptionsignal, another crypto-related entity that claimed to be licensed in Luxembourg.