CEO of Russian payments company Qiwi has claimed that one of his former employees used company’s equipment to mine 500K bitcoins back in 2011. 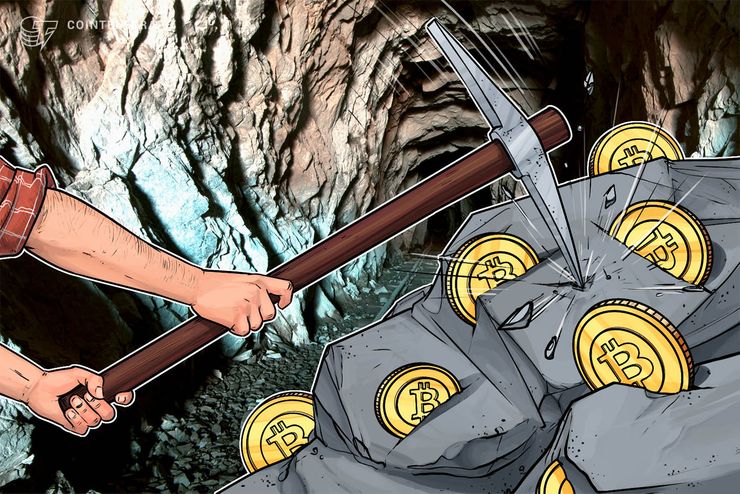 The CEO of Russian payment services provider Qiwi Sergey Solonin has claimed that an ex-employee of the company used its payment terminals to mine bitcoins in 2011. The programmer, who has not been named by Solonin, has managed to mine 500,000 bitcoins, according to a July 25 report by news site Meduza.

During his lecture at the Moscow Advanced Communications School (MACS), Sergey Solonin said that one of Qiwi’s programmers had used its payment terminals for cryptocurrency mining, managing to mine 500,000 bitcoins in 2011, worth about $5 million that year and $4 billion today. Solonin said:

“Most of all, I was amazed by the amount: in three months he has managed to mine 500 thousand coins, which then cost $5 million. And now it’s billions of dollars.”

According to Meduza, Qiwi has managed to detect their employee’s mining operation after noticing the increased electricity usage by the terminals during the night. Upon being discovered, the programmer refused to give up his fortune and resigned from the company.

Solonin added that after seeing that using Qiwi’s terminals for Bitcoin mining would apparently bring more profit than using them in the originally intended way, the company tried to set up a similar operation to that of their employee. However, after about three months of preparations it became clear that the computing power of the terminals was already insufficient to compete with the other miners on the Bitcoin network.

After publishing the article, Meduza added an update to clarify that the former Qiwi programmer could not take advantage of the 500,000 mined bitcoins, as they were “lost” at some point.

Last week, the Chairman of the Russian State Duma Committee on Financial Markets Anatoly Aksakov said that cryptocurrency miners and owners in Russia would be regulated under the existing Internal Revenue Code. Aksakov also said that the State Duma would pass its bill on cryptocurrencies during the autumn session, Cointelegraph reported July 18.