NX Exchange and the University of Luxembourg’s new cooperation aims to develop higher levels of network security for digital assets. 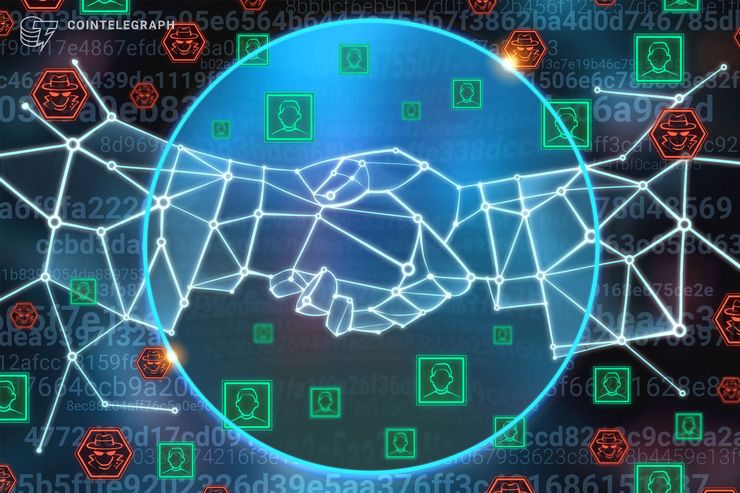 Within the collaboration, the University of Luxembourg will purportedly help VNX develop higher levels of network security for digital assets. The researchers at the University’s Interdisciplinary Centre for Security, Reliability and Trust (SnT) will reportedly design new IT frameworks to improve exchange security, as well as custody of crypto assets.

Dr. Radu State, an expert in network security at SnT, said that several issues must be addressed for heterogeneous systems that issue tokens on a blockchain. State reportedly noted that security at “the software layer” must ensure that the contracts that control individual transactions do not contain any vulnerabilities.

"In creating a secure and regulatory compliant marketplace for the transparent trading of tokens representing digital assets we aimed to introduce modern security mechanisms that could totally secure our platform and could impact the global cybersecurity market."

Tkachenko also said he believes that “blockchain technology is the next big step in the financial sector's evolution."

The exchange’s CEO noted that while trading volumes declined 60–70 percent this year, the platform has remained profitable due to the fact that cryptocurrency prices are higher on average than they were for most of 2017.

In June, a study conducted by research company Ipsos on behalf of Dutch ING Bank B.V. revealed that the lowest (4 percent) rate of people owning cryptocurrency is in Luxembourg. Respondents from Spain, France, and Luxembourg preferred to rely on financial or bank advisors.