The father of the JOBS Act would be happy to help Telegram with an IPO if the company chooses to revert to a traditional fundraising model.

David Weild IV, who is known as the father of the JOBS Act, believes that the U.S. government had to move to stamp out Facebook’s Libra stablecoin. 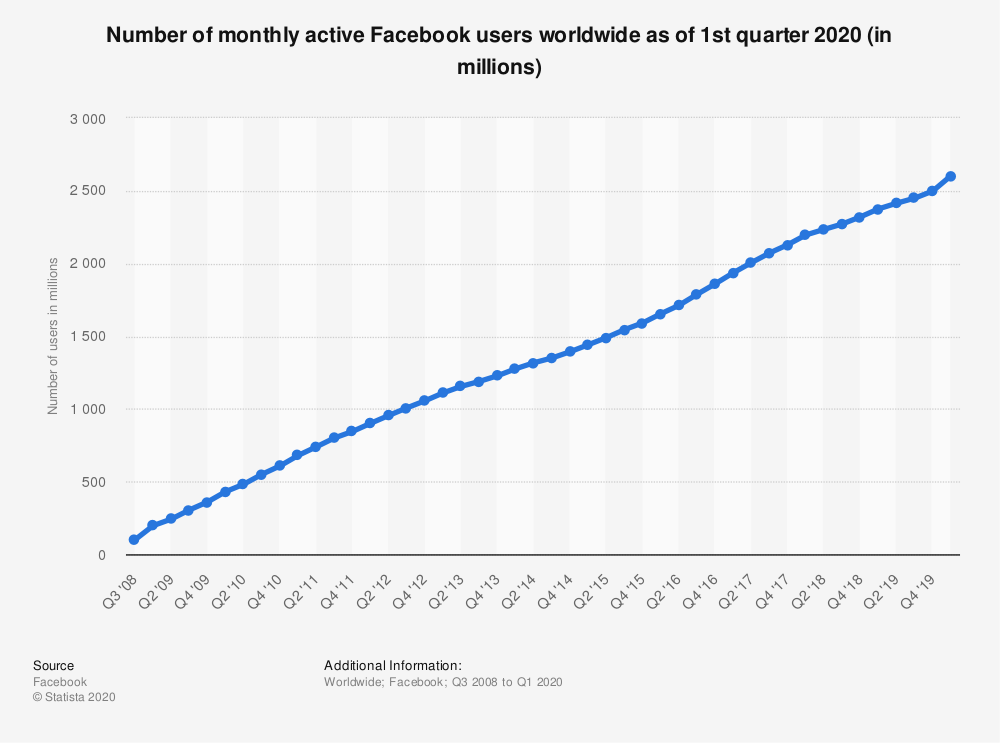 ‘Government’s got to do something’

In an interview with Cointelegraph, Weild said that when he first heard about Zuckerberg’s initiative, he knew right away that the government needed to step in:

“When I heard what Zuckerberg was going to do (and this was before the government clamped down), I said ‘the government’s got to do something here.’ And it was picked up by the House Financial Services Committee not that long after, like a month later. And I'm not surprised.”

Weild believes that, considering that Facebook has a 2.5 billion user base, its stablecoin could have presented a real challenge to the dominance of the U.S. dollar. The fact that it was going to be issued through a foreign entity would mean that the U.S. government would have little control over it:

“I mean, because of the sheer magnitude of Facebook and the implications of effectively creating a de novo basket of currencies that could serve as a central bank authority to some degree. I thought it had such profound implications that they had to put the brakes on it. They had to get Zuckerberg to come to Washington and start to understand broadly these questions.”

When it comes to Telegram’s beleaguered ICO, Weild believes that the government’s main motivation was not stamping out a potential competitor to the dollar, but rather the need to protect investors from an unlawful security offering:

“The government has a catch-22, a Hobson's choice, which is you've got a lot of investors, and if you really go after the company really aggressively, do you do more harm than good to those investors? And so, I think that the Securities and Exchange Commission in general has struck a very good balance. You look at some of the fines that have been meted out. They haven't been crippling.”

One of the ironies of the current state of affairs with Telegram’s ICO is that the company’s need to return $1.7 billion to investors may force it to raise capital through traditional vehicles like IPO. Weild, who is an investment banker by trade, would be happy to help Telegram if it chooses to pursue this option:

“Yeah, I hope so. But we've got great relationships with people, with regulators and I have a profound amount of respect for them.”

We do not know if Telegram is considering an IPO, but it seems that the days of the ICO in the U.S. are over.