The Financial Times has called a Greek lawyer a “top innovator” for using Bitcoin as a financial aid for clients. 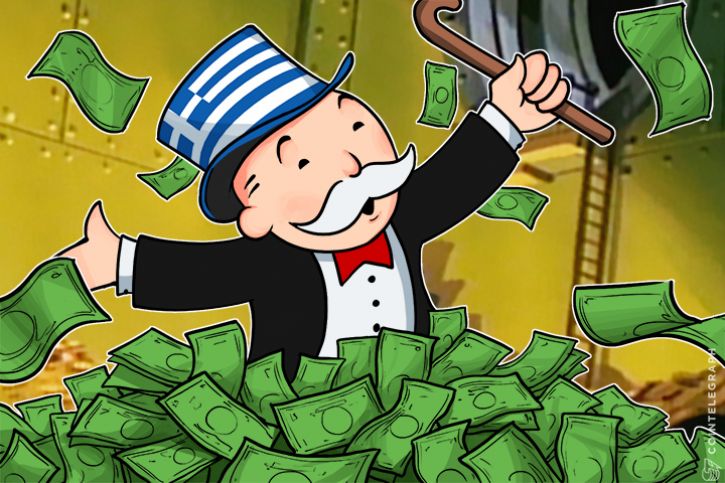 A Greek lawyer has made the Financial Times’ list of top legal innovators in Europe for his use of Bitcoin during the country’s financial crisis.

"Panos Giannissis came second on a list of eight finalists shortlisted by the publication, which praised his use of the virtual currency when capital controls appeared in Greece two years ago."

“When capital controls were imposed during the Greek financial crisis last year, Panos Giannissis helped clients to stay in business by converting some of their working capital to Bitcoin, the virtual currency,” it writes.

“He also led the development and implementation of the information systems at his firm.”

Giannissis’ triumph is conspicuous for mainstream press’ continued treatment of Bitcoin as a bonafide “innovation.”

“...He negotiated a deal with his clients’ suppliers from abroad to accept Bitcoin as collateral to back importation of supplies in case his clients would not be able to make payments in fiat money,” an accompanying press release further explains.

“After the Capital Controls were imposed, the deal was activated and his clients continued to receive their supplies as usually, while their suppliers were covered by the Bitcoin collateral.”

The broader international media tone has shifted away from Bitcoin as a highly volatile, insincere investment towards one full of potential with valid use cases.

As Cointelegraph reported earlier this week, however, a lot of the latest supportive comments appear tied solely to Bitcoin’s price.