The first instant remittance service to the Philippines has launched, using Bitcoin to facilitate near-real time funds transfer to the country. 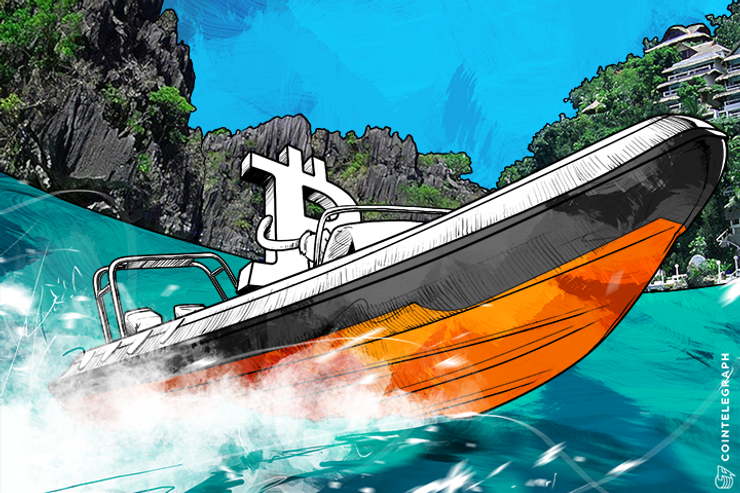 The first instant remittance service to the Philippines has launched, using Bitcoin to facilitate near-real time funds transfer to the country.

Zinger, a startup initially servicing the Canadian-Filipino remittance corridor, has announced a partnership with local service Coins.ph. Now, banked workers in Canada can use the domestic payments provider Interac to pay for a Bitcoin transmission to a Coins.ph wallet, which may be cashed out at a range of Philippines locations.

Lorne Lantz, creator and CEO of Zinger, told Cointelegraph that he came onboard with Coins.ph, one of a considerable number of remittance-focused startups in the Philippines, due to their strong market presence in the country and further afield in Southeast Asia.

“I partnered with Coins.ph because they have the best fintech product in the Philippines, and I knew that if I integrated with them, Zinger would be of high quality as well,” he explained. “As well, every encounter I've had with their team has been extremely positive.”

Zinger relies on the concept of Interac ‘pushing’ transactions by purchasing remittances in CAD, authorizing a user’s bank transfer and signaling a BTC transfer in Zinger. Funds then arrive in the corresponding Coins.ph wallet in BTC, before being converted to peso to be cashed out as required.

The Interac method ensures that the sender only needs to share their personal payment information with their bank. Consolidating the BTC purchase and sale process into one step also takes away much of angst associated with traditional remittances, Lantz said. He continued:

“Under the hood things get very complicated very fast, which is an important problem we solve.  Right now Filipinos sending remittances through bitcoin have to buy their bitcoin in Canada [and] then send it to coins.ph.  We have streamlined that process for them and taken out the complexity of managing multiple exchange rates and multiple fees along the way.”

Interac has become something of an institution in Canada, with over 450,000 domestic merchants using its debit network to secure payments. The increased speed with which bank transactions are cleared has the knock-on effect of adding some certainty as to whether a fiat-based transaction is genuine.

On the recipient end, coins.ph balances are able to be cashed out at one of 24 banks, in person in cash or even courier delivery or cardless ATM. Long term, indicative of the growing optimism surrounding cryptocurrency as an enabling force among Filipino startups, Lantz sees considerable mileage in Bitcoin as a backend tool.

“I think the remittance market in the Philippines will continue to grow in the mid to long term, it is one of the world’s fastest growing economies,” he said.

“I think bitcoin works best as a plumbing in the background, and from my experience it's best to use bitcoin as a way to lower your operational costs and improve transaction speed, and then sell consumers on the lower cost and speed.”