A crowdfunding campaign raised more than $50,000 in the first two days toward the creation of viral videos promoting Bitcoin Cash.

2460 Total views
137 Total shares
Listen to article
0:00
News
Own this piece of crypto history
Collect this article as NFT

Bitcoin Cash (BCH) advocate and CEO of BitcoinBCH.com, Hayden Otto, has launched a fundraising campaign to create viral videos promoting BCH to mainstream audiences — after failing to win over crypto converts to the cause.

The last video produced by Otto garnered more than 100,000 views across various social platforms. He was also behind a controversial viral video last year showing a Bitcoin double spending exploit of the Binance-backed TravelbyBit payment network

The campaign is hosted on Flipstarter, a BCH-powered fundraising platform that has facilitated more than 2,900 BCH worth of contributions toward various initiatives in support of  Bitcoin Cash development.

The funds will be used to create videos with a budget of either $5,000 or $10,000 each to be posted to Youtube, Lbry.io, and Bitchute, alongside other “alternative streaming sites.”

Otto told Cointelegraph he decided to start the campaign after noting several BCH supporters “saying that they would prefer to donate to Bitcoin Cash marketing rather than development.”

Otto has spearheaded numerous marketing initiatives for BCH over the past three years, including “producing video content for online audiences, [...] running meetups, or putting up signs/billboards.”

Otto asserted that financial support from the community would allow him to “supercharge” his promotional efforts. 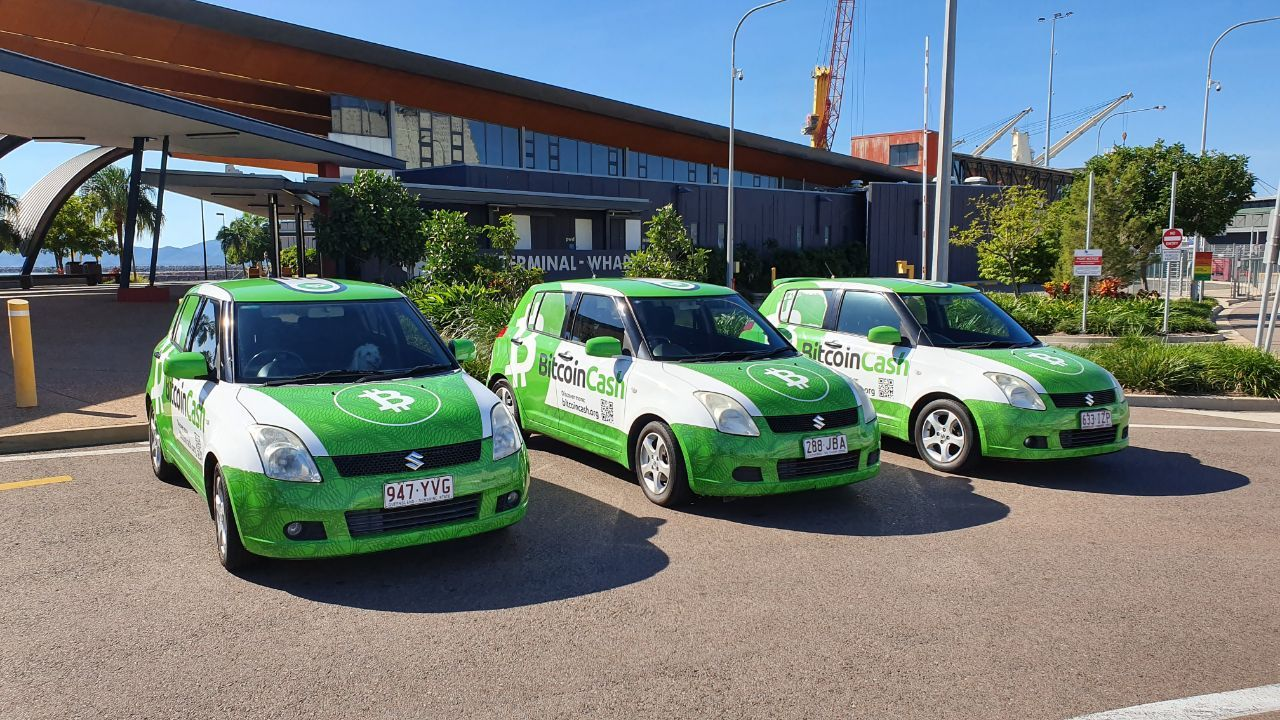 Otto emphasized the importance of exposing non-crypto-native audiences to Bitcoin Cash, telling Cointelegraph: “One mistake Bitcoin Cash supporters have made is that they have attempted to convert people to Bitcoin Cash that are already involved in cryptocurrency and ingrained in their beliefs.”

“There has been some success with getting this type of person on board [...], but the target audience is too small,” he said.

Otto added that many “people who are already involved in crypto [...] are price speculators” who desire “to make a quick buck on hype and things that’ll never achieve any real-world adoption.”

“It is far more effective to target individuals and businesses who have not yet experienced cryptocurrency, which is like 99% of the people on the planet.”

The Bitcoin Cash community partnered with rapper Lil Windex to release a music video and single title Bitcoin Ca$h in 2018. The video has more than 1.5 million views on YouTube.