Former congressman Harold J. Ford argued that the United States Congress should not paint the cryptocurrency sector with a broad brush. 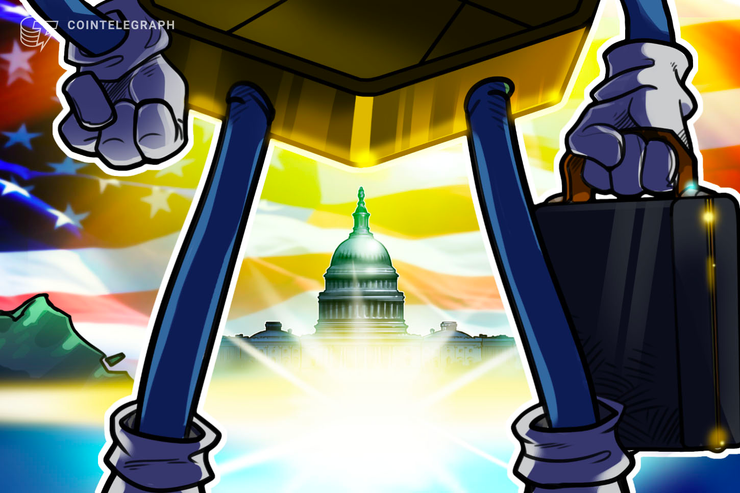 Former United States Representative Harold J. Ford has argued that Congress should have a nuanced approach to regulating cryptocurrencies.

In an article published on CNBC on Sept. 5, Ford said that lawmakers and regulators should develop clear regulations toward digital currencies. He noted a comment from Chris Larsen, the executive chairman and co-founder of blockchain startup Ripple, who asked Congress, “Please do not paint us with a broad brush,” when referring to the crypto industry.

Ford specifically addressed the issue of social media giant Facebook and its not-yet-released Libra stablecoin. Ford urged lawmakers to separate the cryptocurrency industry in general from the Facebook matter.

According to the former Democratic congressman, the lack of regulatory clarity is already causing harm to innovation in the U.S., further noting that some other countries such as Belarus, Malta, Bahrain, and Gibraltar are already working on regulatory frameworks that are attractive to crypto and blockchain projects. Ford stated:

“The U.S. should not be losing the competitive edge on attracting this innovation’s best and brightest. The SEC now has the opportunity to take the lead on regulation that works with industry, not against it.”

FIN’s vice president for product development and services, David Murray, noted that some virtual asset service providers are currently regulated as money transmitters under the BSA, while others are not regulated at all.

In late August, Rep. Maxine Waters, chair of the U.S. House of Representatives’ Financial Services Committee, said the committee will continue to review Libra and the corresponding digital wallet Calibra.