A Washington D.C. advisory firm is urging the U.S. Congress to regulate firms in the cryptocurrency sector under the Bank Secrecy Act.

The Financial Integrity Network is urging the U.S. Congress to regulate firms in the cryptocurrency sector under the Bank Secrecy Act 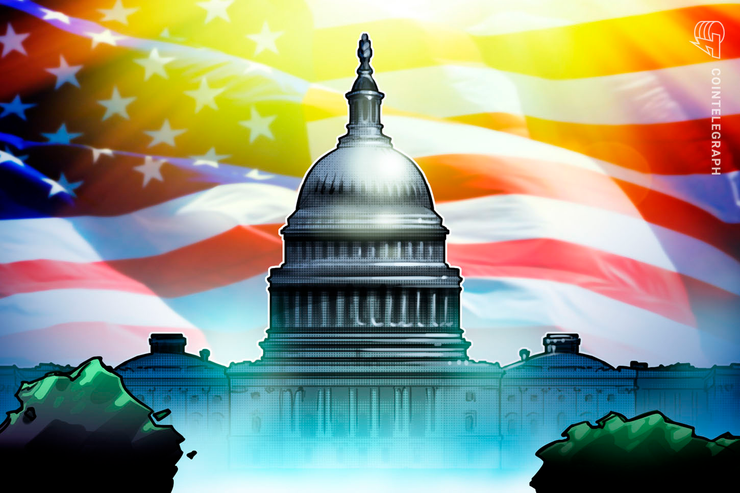 The Financial Integrity Network (FIN) — a Washington D.C.-based advisory firm — has urged the United States Congress to regulate firms in the cryptocurrency sector under the Bank Secrecy Act (BSA).

Virtual asset service providers should be regulated under BSA

In a copy of FIN testimony published ahead of a hearing on Sept. 3, FIN recommended that virtual asset service providers (VASPs) should be regulated based on the particular service or services that they provide with emphasis on promoting system-wide governance.

FIN’s vice president for product development and services, David Murray, noted that some VASPs are currently regulated as money transmitters under the BSA, while others are not regulated at all. Murray continued by saying:

“Even for those VASPs currently regulated as money transmitters, the regulations are insufficient to protect virtual assets from exploitation.”

Regulation could make operations difficult for firms in the crypto sector

Murray, admitted that imposing the recommended regulations on people and entities would almost certainly make it difficult for some existing implementations of blockchain-based payments to continue operating as they do today.

However, Murray stated that it is not the purpose of the BSA or the global financial transparency regime to enable or accommodate all manner of financial products and services.

As Cointelegraph previously reported, United States Treasury Secretary Steven Mnuchin and President Donald Trump have expressed their concerns on the use of cryptocurrency to finance illicit activity, and stressed the role of enforcing Financial Crimes Enforcement Network regulations with respect to crypto-dealing organizations.