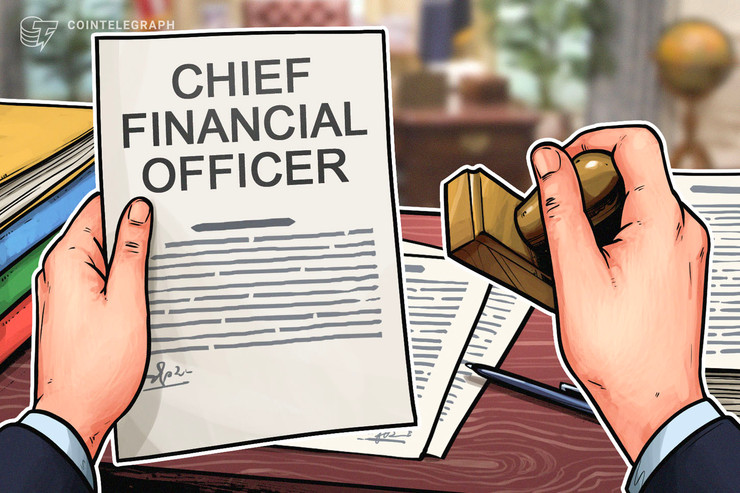 Having more than 15 years experience in private equity and public markets, Braganza joined BitPay to “help support the business through its next phase as the company grows into a global financial organization.”

While the release does not reveal what exactly Braganza will be engaged in, Stephen Pair, CEO and co-founder of BitPay, said that “Glen’s experience is a key advantage to BitPay as the team moves the company into the mainstream to help businesses leverage blockchain for fast consumer transactions and easy global payments.”

At Worldpay US, Braganza held the role of CFO, reportedly being responsible for over $400 million in annual revenue and over $150 billion in annual payment processing volume, as well as being engaged in the establishment of the Group’s business in the Netherlands in 2014. Prior to Worldpay US, Braganza work at Lloyds Banking Group in the United Kingdom and then joining Jefferies & Co in London.