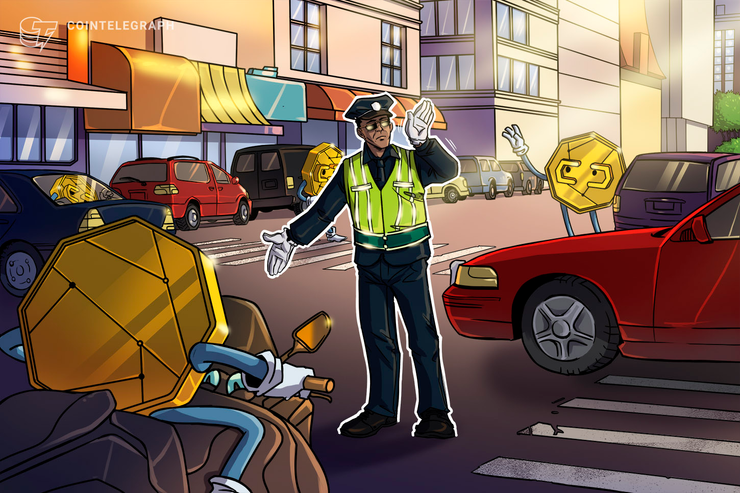 Per the report, South Korean cryptocurrency exchanges Bithumb, Upbit, Coinone and Korbit will have to comply with new, stricter norms to successfully renew their banking partnerships following the FATF guidance released in June.

As Cointelegraph reported at the time, the new guidance posits that crypto asset service providers should comply with Anti-Money Laundering and combating the financing of terrorism procedures in the same way as traditional financial institutions.

While the FATF guidance is not required or legally binding, it can be an effective tool as a country that chooses not to adopt the new standards could potentially be excluded from the global financial network.

According to TheBchain — after those guidelines have been released — banks providing services to crypto exchanges are legally liable in cases of money laundering. An official of a major trading site in Korea commented on the development:

"In order to meet this standard, small- and medium-sized exchanges that lack the necessary funds are likely to disappear from the market."

As Cointelegraph reported earlier this month, the new FATF guidance has invited criticism from privacy advocates in the industry. One aspect that was especially criticized was the “travel rule,” which requires virtual asset service providers to collect and transfer customer information during transactions.