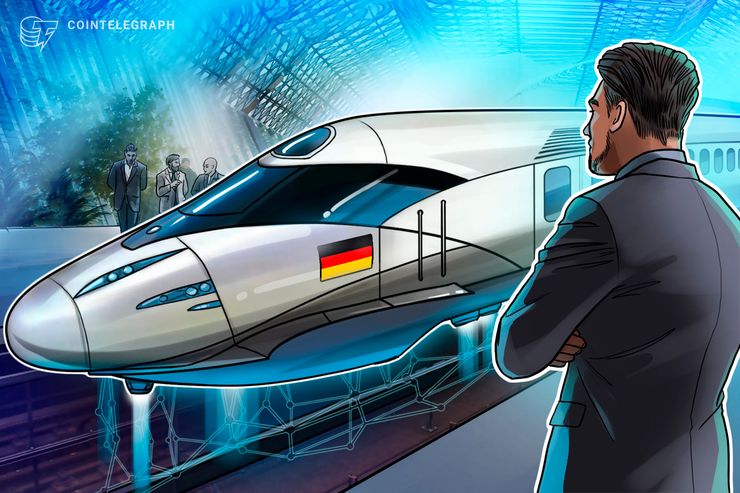 DB appointed Unibright to make preparations for an internal workshop, dedicated to the possible tokenization of the company’s assets. The railway giant, which is considered to be the largest in Europe, wants to find out whether decentralized solutions can cut operational costs and help DB interact with other members of the travel industry.

Unibright developed a proof-of-concept (PoC) based on the idea that blockchain could connect different areas of a common journey, such as single travels, miles, services, catering, hotel bookings or even local transport.

To achieve that, each part of the trip has to be tokenized. In the PoC, tokens can be purchased and sold by a customer, or exchanged for other services due to the interoperability of the ecosystem. Moreover, tokens can be used by the issuer as a reward for loyal customers (e.g. be granted for miles).

Unibright has offered to build the ecosystem on the NEM Protocol and a specially developed framework, where the tokens can be organized into clusters, such as for travel, food and accomodation. A business specialist can monitor the network without any particular skills, the company claims.

Although the workshop won’t lead to the near-term implementation of the technology, head of BD sales department Akram Sioud believes that with blockchain, the company “can get one step closer to an independent acceptance of services of different suppliers” and build new distribution channels.

As Cointelegraph reported before, the national railway company of Switzerland has also tested blockchain this November. The operator completed a PoC of a “self-sovereign” blockchain-based identity management system to increase the efficiency of paper-based processes.