Gram Token Injunction Could Go Down to the Wire

A New York judge has extended the restraining order that prohibits Telegram from distributing its Gram tokens. 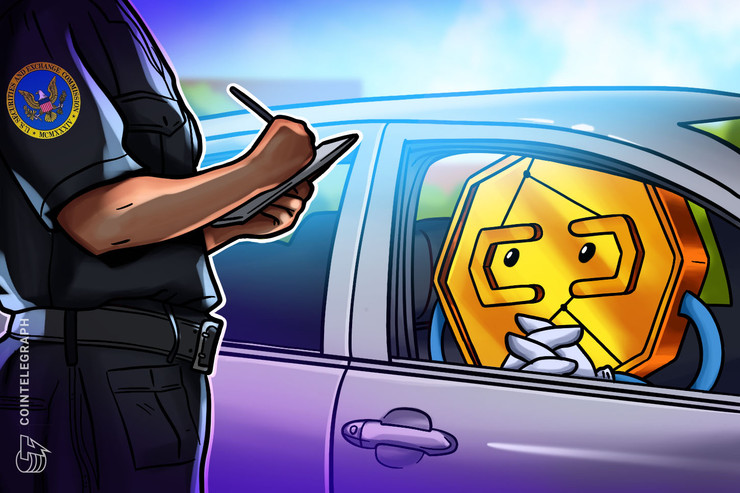 Following a two-hour hearing, a New York federal judge has extended the restraining order that prohibits Telegram from distributing its Gram tokens.

On Feb 19, Judge P. Kevin Castel of the US District Court for the Southern District of New York reserved judgment on the US Security and Exchanges Commission (SEC)’s request for a preliminary injunction regarding Telegram’s 2019 Gram sale.

The SEC believes that the Gram token - which the company described as a utility token for the forthcoming Telegram Open Network (TON) - is a security. The regulator shut down Telegram’s ICO last October and an injunction from the time blocking distribution of Grams was set to expire on February 19.

The judge assured Telegram’s lawyer Alexander Drylewski that he is mindful of the looming April 30 deadline. A clause in the Gram purchase agreements specifies that ICO participants can claim a refund on their investment should Telegram fail to launch the TON before that date. However the date was originally set for October 2019.

Drylewski agreed to prolong the injunction after the judge said that the court would make an immediate decision should the company reject the extension.

The SEC Takes Action Against Telegram

Despite being halted by the SEC, Telegram‘s ICO is the second-largest ICO to-date, having raised roughly $1.7 billion since January 2018 in the form of two token sales. The SEC accuses Telegram of violating Section 5 of the Securities Act of 1933 by failing to register the token sales as securities.