A hacker spent $1,000 in EOS to steal more than $110,000 in cryptocurrency by exploiting EOS game of chance EOSPlay. 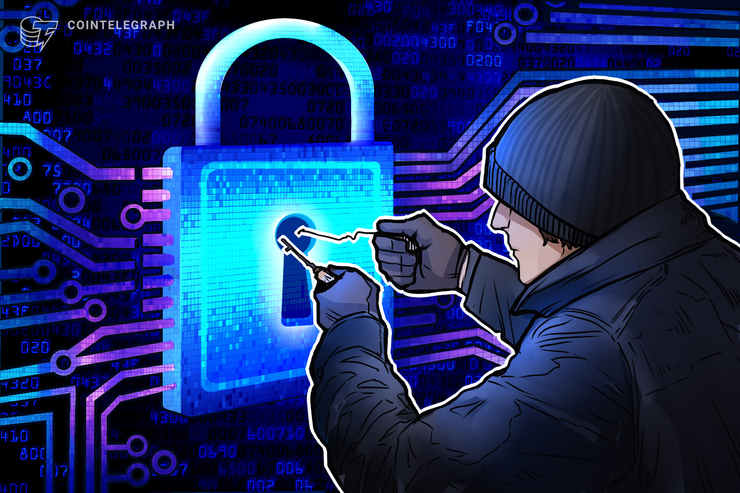 A hacker spent $1,000 in EOS to steal more than $110,000 in cryptocurrency through an exploit of EOS gambling game EOSPlay.

According to the report, the hacker used REX in order to ensure that blocks were filled with their transactions, allowing them to win continuously on EOSPlay. As previously reported, EOS REX is the biggest DeFi platform by a comfortable margin, having 331 million in EOS placed on the platform at press time, according to DeFi.Review website.

Citing crypto entrepreneur Jared Moore, the report says that the hacker had to spend approximately 300 EOS ($1,200 at press time) to set up the attack, which involved a number of subsequent transactions indicating consecutive wins on the EOS decentralized application (DApp).

Daniel Larimer, CTO at EOS developer company Block.One, tweeted that the hacking incident did not affect the EOS network, but rather caused a network overload resulting in a lack of extra bandwidth. He said:

“EOS is operating correctly. This is no different than when attackers flood eth or bitcoin with high fee transaction spam. The network didn’t freeze for token holders, there was just no extra bandwidth available for free use.”

FUD fails as EOS surges over 8%

Despite the apparent FUD, EOS has seen notable growth on the day. After hovering around $3.70 for some time, the altcoin has surged about 8.3% over the past 24 hours to trade above $4 at press time, according to data from Coin360. The coin is seeing the biggest gains out of top-20 coins by market capitalization at press time.

As recently reported, EOS is expected to have its first hard fork on Sept. 23.