Despite HBO paying $250,000 in Bitcoin to hackers who stole “Game of Thrones” scripts, more television shows were stolen from the network. 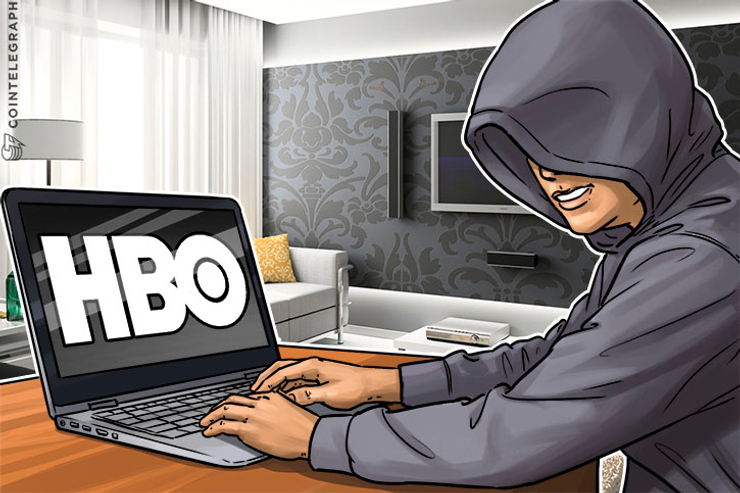 HBO says they are done playing games following a second hack that stole three more television shows. Hackers had initially stolen episodes of the popular “Game of Thrones” series, demanding a ransom of $6 mln. HBO instead offered a “goodwill” payment of $250,000 to the “Mr. Smith Hackers” in order to placate them.

Apparently HBO’s ransom payment simply emboldened the hackers, as they have now reportedly stolen three more shows from the company. The latest shows to fall prey to the hackers are “Curb Your Enthusiasm,” “Ballers” and “Insecure.” Additionally, some episodes from yet-to-debut shows “Barry” and “The Deuce” were stolen.

HBO recently commented on the matter, suggesting that the hackers may be more interested in attention than in money:

“It has been widely reported that there was a cyber incident at HBO. The hacker may continue to drop bits and pieces of stolen information in an attempt to generate media attention. That’s a game we’re not going to participate in.”

Another case of high ransom

The news has been filled lately with reports of hackers holding data for ransom. Most of these incidents were due to the WannaCry and Petya malware. One such incident involved the UK’s  National Health Services, where patient data was encrypted by malware pending payment of a $300 ransom. In the wake of these attacks, many businesses in the UK have preemptively purchased Bitcoin in case they should need to pay a ransom to unlock time-sensitive files.

Experts say the cyber thieves could have stolen even more sensitive data from HBO, including personal information of employees and other unaired episodes, which they may still be holding as leverage.

“It’s kind of like kidnap and ransom and torture...Eventually HBO may have to give in.”