How Severe Is Roche Freedman’s Lawsuit Against Tether and Bitfinex?

Litigation firm files lawsuit against Tether and Bitfinex, as legal experts debate whether the companies manipulated the value of USDT.

At the start of October, New York-based legal firm Roche Freedman filed a new class-action lawsuit against stablecoin firm Tether and digital currency exchange Bitfinex. The case accuses the aforementioned entities of manipulating the market by using a host of sophisticated schemes that involved fraud, pump-and-dump schemes, as well as certain money laundering-related ploys. As a result of this legal drama, the USDT/BTC trade pair has witnessed a substantial decline in its market value (around 10% as of press time). 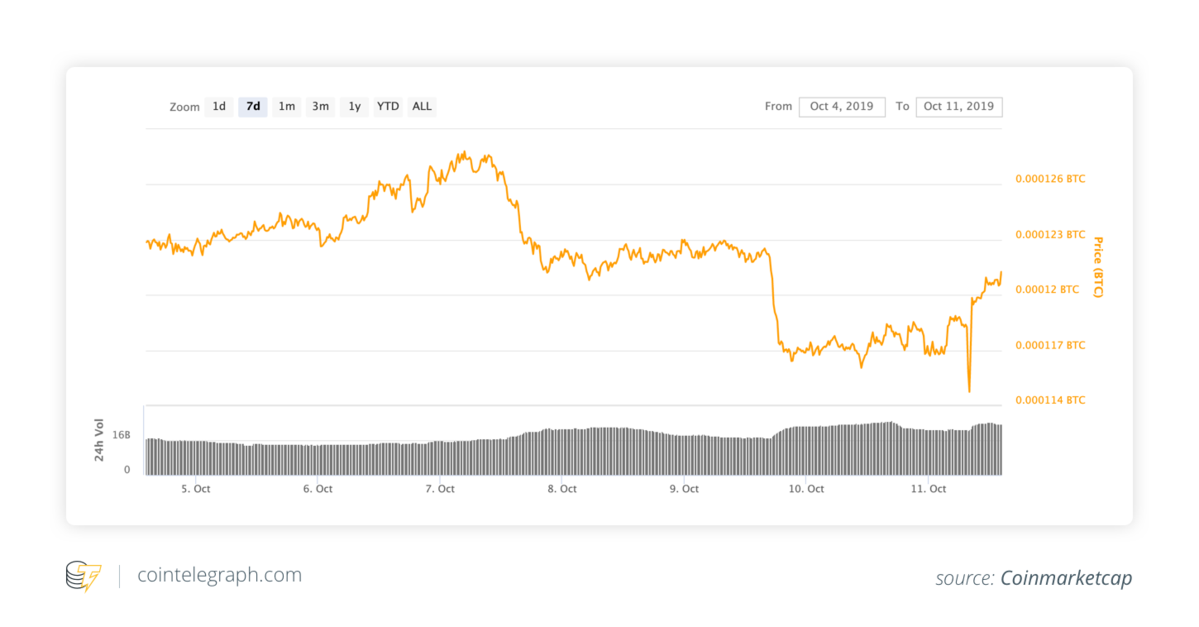 As per the lawsuit, the legal team over at Roche Freedman has argued that Tether’s claim of all its Tether tokens (USDT) being backed by equal amounts of United States dollars is a blatant lie. The case also claims that the firm has continually been issuing massive amounts of unbacked USDT in order to manipulate the price of not only its native crypto offering but also the digital asset market at large. In this regard, the lawsuit reads as follows:

“Because the market believed the lie that one USDT equaled one U.S. dollar, Bitfinex and Tether had the power to, and did, manipulate the market on an unprecedented scale to profit from boom-and-bust cycles they created.”

Additionally, a few days before the lawsuit was made public, representatives for Tether and Bitfinex issued separate statements claiming that they had gotten wind of an unreleased paper that was falsely accusing them of manipulating the cryptocurrency market. In response, the firms claimed that the allegations were completely baseless and that they were going to vigorously defend themselves, if such a document would in fact be used against them in court.

The legalities of the matter

To gain a better understanding of this entire situation, Cointelegraph reached out to Braden Perry, a litigation, regulatory and government investigations attorney at Kansas City-based Kennyhertz Perry, LLC. On the subject of whether or not these latest allegations have any real basis to them, he pointed out that claims reveal nothing new given that the Justice Department and Commodity Futures Trading Commission (CFTC) have been looking into the two firms for some time:

“They investigated allegations that in 2018 insider traders may have used Tether’s stablecoin, USDT, to buy and sell bitcoin at opportune times based on insider information, thus illegally moving cryptocurrency prices. Furthermore, there are allegations that the USDT is not backed 1:1 by the US Dollar but now are not backed by $1 each. These lawsuits typically follow regulatory actions, and it is not surprising that a class action was brought.”

Perry further highlighted that in these kind of scenarios, the plaintiffs’ central motive is to acquire information — for example, in this case, certain niche documents and information from Bitfinex/Tether will be requested. This serves as a way for all of the involved regulatory authorities to determine if the general allegations in the complaint can be corroborated and thus likely kick off potentially costly settlement discussions.

Additionally, if there are communications (e.g., emails or texts) between the parties that include information on manipulative or nefarious behavior, such material can lead to the requirements for potential liability. Dixon Gardner, an attorney at Madison Law APC, told Cointelegraph:

“In a lawsuit, the allegations in a complaint are assumed to be true for purposes of the lawsuit until evidence is permitted to be presented to the court under a motion for summary judgment or trial. Until that happens, the litigation parties are posturing to achieve their goals via a settlement without having to go through litigation.”

Does Roche Freedman have any ulterior motives?

“US Federal Courts have a Rule 11 in Civil Procedure that requires all pleadings to be filed with a court have a reasonable basis in law and fact. If they do not, then the person who filed the pleading is subject to sanctions by the Court and/or the other party subjected to these false claims. So filing a lawsuit for visibility would be a very expensive marketing ploy if there is no basis to the claims brought by a plaintiff, such as Roche Freedmen.”

However, when speaking to Cointelegraph about the case that was filed by Roche Freedman, Stuart Hoegner, general counsel for Bitfinex and Tether, said:

“This is purely an opportunistic lawsuit and we look forward to addressing its baseless allegations.”

Regarding publicity, Perry believes that the case will get quite a bit of traction just because of the sheer number of dollars the plaintiffs have alleged are involved — which is estimated to be worth trillions. However, he also pointed out that, as of now, these are only allegations and that a defense has not yet been offered.

Between a lack of public findings by the Justice Department, CFTC and now just pure allegations by a plaintiff class action, Perry believes that no real harm should come from the filing of this lawsuit. However, if any information that corroborates these claims becomes public in the near future, then Bitfinex and Tether will most likely experience some real reputational damage.

Will the lawsuit affect Bitfinex’s and Tether’s market reputation?

A pertinent question that naturally arises as a consequence of these recent developments is whether or not Roche Freedman’s latest lawsuit will irrevocably damage Bitfinex and Tether’s market reputation.

To shed some light on the situation, Cointelegraph reached out to Daniel Ameduri, author of “Don’t Save for Retirement: A Millennial’s Guide to Financial Freedom,” who believes that the case will most likely fizzle out because of its lack of substance and real clarity. For example, he pointed out that the lawsuit does not bear resemblance to verification that would hold up in a court of law —  as a result of which, he does not foresee the two firms being badly affected. Ameduri further highlighted:

“The only ramification I envision is a transfer of funds to a coterie of high-priced attorneys’ bank accounts; trading on Bitfinex will continue unabated and Tether will continue to be volatile, with or without Roche Freedman’s help. When the suit is dismissed or lost and all of this blows over, it will be as futile as Harry Markopolos’ ill-fated ‘exposé’ of General Electric: a tale told by an idiot, full of sound and fury, signifying nothing.”

A similar, but less intense opinion is also shared by Felix Shipkevich of Shipkevich PLLC, an attorney specializing in cryptocurrency-related legal and regulatory matters. He told Cointelegraph that he is not at all surprised that a class-action lawsuit has been brought forth against both Tether and Bitfinex — especially considering the legal pursuit these entities have been facing by the New York attorney general over the past year or so.

Not only that, Felix also believes that it will be quite difficult for the petitioners to back their allegations of cryptocurrency market manipulation because they will need to prove intent to manipulate and benefit from the damages — which, in his estimation, is not an easy burden to overcome. Shipkevich further pointed out:

“Any litigation or class action lawsuit could shed negative light on a company regardless of industry. I don't think that a single class action will have a material effect on the public's perception on Tether or Bitfinex. Companies in the U.S. get sued often, we live in a litigious society, but unless they succeed in their case with the New York Attorney General, it is unclear if they will be able to rebound.”

In response to some of our queries, Hoegner told Cointelegraph that in the past, Tether has subjected itself to multiple audits, none of which discovered any wrongdoing, adding that, “We worked with FSS for months and gave them access to all of our bank statements.” Hoegner concluded:

“No serious person thinks that the reserves weren't there or that we are not meeting our reserve commitments under our current terms of service. We continue to look for helpful ways to increase transparency into Tether.”

While the outcome of this entire situation remains to be determined, it is now fairly evident that the stablecoin market is in dire need of certain regulations that can prevent such events from surfacing again in the future.

Related: Crypto Rating Council Is Out to Help Change US Regulatory Landscape

Sidharth Sogani, the founder and CEO Crebaco Global — a credit rating, research and intelligence firm — believes that moving forward, the stablecoin sector will become more stabilized. In his estimation, there exist a host of serious flaws with Tether, which has resulted in other stablecoins — such as PAX, DAI, TUSD, DUSD, GUSD, etc. — emerging, claiming themselves to be better and more regulated. However, Sogani added:

“In my opinion, none are. It's like a decentralised currency is being traded for a manipulated centralized currency. It is serious inflation, and would be a short term thing. The inflation bubble will have to burst sometime!”