According to a report by Chainstack, Hyperledger Fabric developer activity overtook that of R3’s Corda in Q4 2019 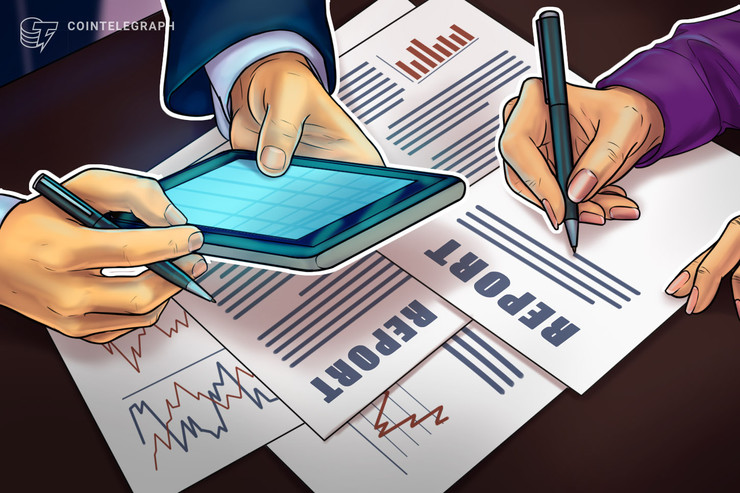 Fabric’s growth after the switch to GitHub

The surge in Fabric developer activity closely followed the project’s transition from the code management tool Gerrit to the more popular GitHub in November 2019. Chainstack states that all the other enterprise blockchain projects included in the chart used GitHub from their inception.

Reported data shows that there are 17,561 unique developers working on Fabric, while 5,678 are developing Corda. At the same time, Corda developers made more than two times as many code contributions at 30,382 to Fabric’s 12,439.

Chainstack also observed that Fabric consistently has the lowest average amount of pushes per developer. Corda, on the other hand, has a group of dedicated contributors that push new code full-time.

The report also shows that Corda, Fabric and Quorum — an Ethereum fork for businesses — account for 86% of the total number of unique developers that pushed code in the space. Furthermore, Quorum has seen a twofold increase in the average number of contributors from mid-2018 and all through 2019. Overall, the report concludes:

“Based on the six protocols analyzed for this report, we can see that the number of developers contributing to the largest portion of the enterprise blockchain market has multiplied by 12 in the past three years, demonstrating a strong commercial interest. It is also clear to see that activity [...] in this part of the enterprise blockchain landscape has reached a degree of stability.”

As major firms start to apply blockchain technology to various aspects of their business models, interest in enterprise blockchain platforms is increasing as it allows non-blockchain oriented firms to contract out the development of their platform, rather than make their own “in house.”

Recently, Spanish telecommunications giant Telefonica has reportedly partnered with the local Association of Science and Technology Parks to grant access to its Hyperledger-based blockchain to about 8,000 firms in Spain.