How The Blockchain industry has reacted to China’s ICO ban. 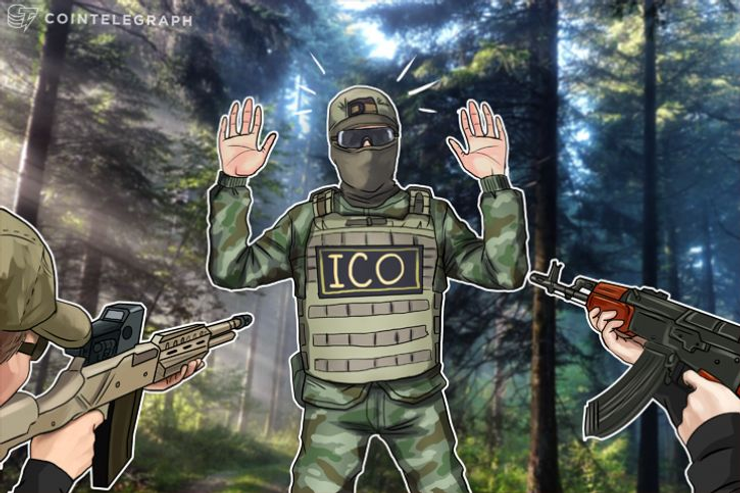 Blockchain CEOs are defiant in the wake of China’s complete ban on ICOs, saying there is “no going back” on advancements.

Despite Chinese regulators enforcing a halt on the country’s $400 mln ICO industry Monday, a selection of Blockchain figures responded that they are “bullish” about the future and a more “mature” ICO ecosystem.

“Some governments and incumbents will try to shut down this movement and come to unreasonable extremes in order to do so. However, thanks to the Internet and cryptography, there’s no going back,” Luis Cuende, co-founder of business management platform Aragon said.

“Eventually, some other governments will embrace token sales and crypto in general, creating jurisdictional competition, and forcing the incumbents to be reasonable...

I’m very bullish about everything that’s happening, and not surprised at all.”

Tokens had reacted instantly to the news from the People’s Bank of China, losing more than 20 percent of their value in hours before rebounding.

Bitcoin and Ethereum, too, felt the pressure before regaining lost ground, with Bitcoin rising above the more significant $4,500 barrier after hitting lows of $4,008.

“A gift for the rest of us”

“The Chinese ruling on ICOs is a gift for the rest of us,” Polymath CEO Trevor Koverko said continuing the positive reactions to the events.

“[...] Guidelines are being worked on, and they are needed, but it's important to note that ICOs are here to stay. The question is, where will they go?”

Estimates for ICO revenues globally run up to $1.6 bln, with China contributing around $400 mln.