In apparent exit scam, German startup Savedroid founder posts a Tweet saying “over and out” аfter raising $50 mln in ICO.

Update: Thursday, April 19, Savedroid’s CEO posted a video to YouTube claiming that the apparent exit scam was actually a PR stunt the company pulled off to advocate for “high quality ICO standards.”

The founder of German-based startup Savedroid has allegedly disappeared after raising a reported $50 mln through both an Initial Coin Offering (ICO) and private funding, according to local news outlet WirtschaftsWoche, today April 18. 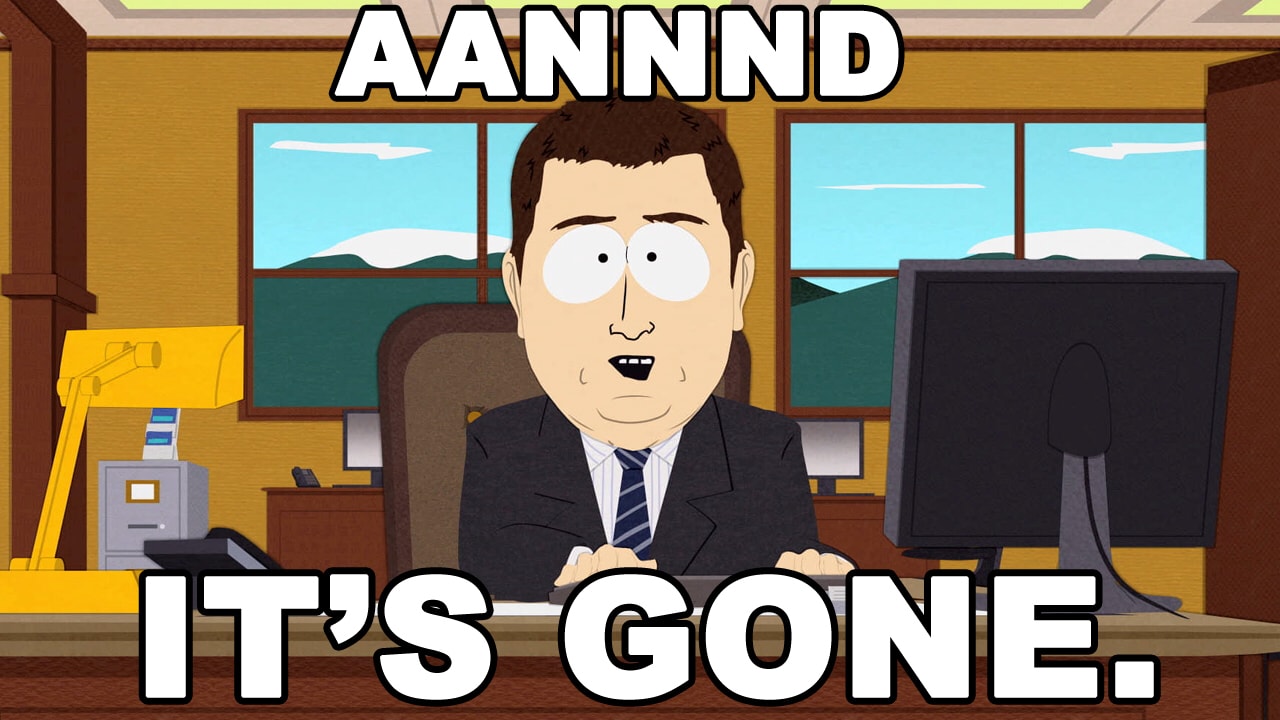 Social media promptly reacted to the apparent exit scam, with self-described Bitcoin (BTC) alternative BitCoin ONE (BTCONE) posting on Twitter that if Savedroid turned out to be scam, they would donate 100,000 BTCONE to the victims. YouTube user Theo Goodman uploaded a video of today, reportedly of the empty Savedroid office, with a voiceover saying that he “can’t really confirm anything.”

Finance Magnates writes that Savedroid allowed people to participate in the ICO with 56 types of cryptocurrencies, as opposed to many ICOs, which only accept BTC and ETH.

According to what appears to be Savedroid’s only official online presence left standing with an explanation of what the startup is, subreddit /r/savedroid_ico describes Savedroid as “building a user interface that will make a cryptocurrency investment just as simple as a savings account. Our mission is to eliminate adoption barriers and make cryptocurrencies accessible for everyone!”

CEO Hankir, the sardonic Twitter poster, was interviewed about his “success” at the Deutsche Börse Fintech Hub in 2017, and the Deutsche Börse Venture Network also wrote about Savedroid’s self-reported 20 mln pound funding in 2017.

A German fintech founder close to Savedroid told WirtschaftsWoche that it is possibly a PR stunt, similar to what Tesla’s Elon Musk pulled on April Fool’s day.

A post earlier today on the /r/savedroid_ico subreddit writes that all of the admins have left the Savedroid ICO Telegram group as well. The Telegram group, which has over 51,000 members, appears to now have been taken over by different scammers and bots posting lists of numbers and the phrase “CANT HIDE, FEAR FOR YOU LIFE” over and over.

Today Cointelegraph reported on the five largest scams in crypto history, the highest of which is a Vietnamese outfit that allegedly stole $660 mln from investors through two ICOs, after which the operators went silent.