Petro should form an investment priority for Venezuelans, the country’s president has said. 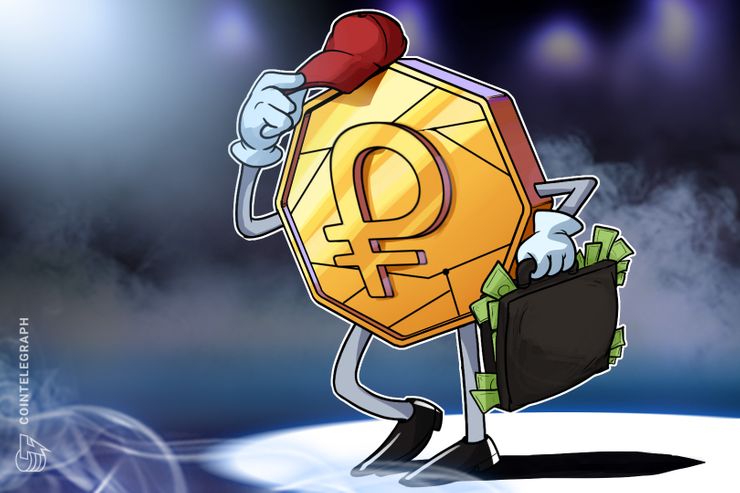 The president of Venezuela Nicolas Maduro called on workers to save in gold and state-run cryptocurrency Petro during a salary shake-up he announced Thursday, October 18, local news portal Noticiero Digital reports.

In a television broadcast, Maduro said that “in the coming weeks,” workers would begin receiving bonus payments “based on” Petro, rather than extant fiat currency, the Sovereign Bolivar.

Since receiving its formal launch, Petro has continued to garner suspicion from multiple sources both within and outside Venezuela, criticism stemming from its alleged backing from a state oil company with larger debts than the cryptocurrency’s market cap.

The tenuous situation led to an investigative piece by technology publication Wired in August describing it as a “scam on top of another scam.”

Unfazed, Maduro said the new bonus scheme represented payments “as it should be,” while also requesting viewers to turn to gold and Petro for their savings.

“I call on workers to invest a part of their bonuses in the gold savings plan, come here, legally, you will have your legal certificate, invest it in Petro to strengthen the family economy,” he said.

Those involved have already attracted scrutiny themselves, with one, Cryptia, appearing to have zero trade volume for its existing assets Bitcoin (BTC), Ethereum (ETH), Dash (DASH) and Ripple (XRP).

In August, Maduro had mentioned Petro’s forthcoming use as a unit of account for salaries.